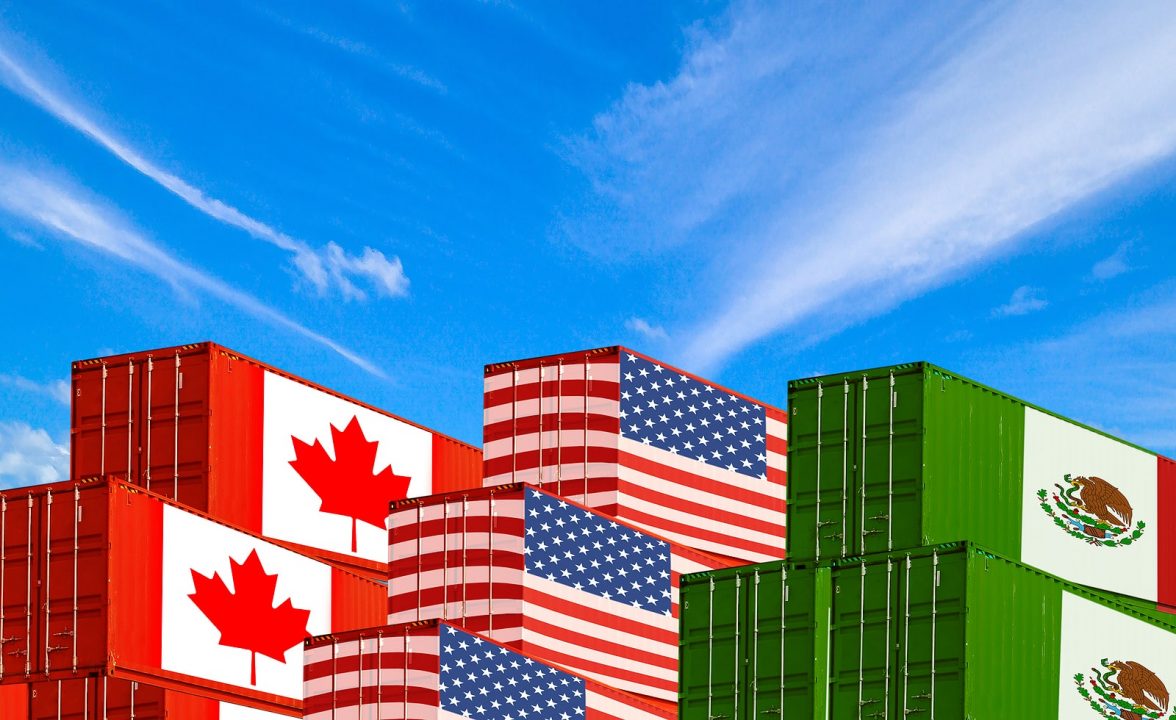 The recent agreement between the United States of America, the United Mexican States, and Canada (USMCA) was published on the Mexican Official Gazette on June 29, 2020, replacing the previous North American Free Trade Agreement (NAFTA). In Mexico, the entry of this treaty is expected to bring several changes to the intellectual property framework. For example, copyrights, industrial property, plant varieties, imports, and exports, among others.

Empowering the Mexican Institute of Industrial Property (IMPI). IMPI is empowered to condemn and quantify the amount of the respective compensation resulting from the damages to the rights affected owners.

Modifying the Bolar clause. The proposal dismisses the period of three or eight years in which a third party makes the necessary preparations to obtain the marketing approval of a drug related to a patent that is about to expire.

Providing further rules for the substantive examination of patents. IMPI will not be required to evaluate the fulfillment of any other patentability requirement when the impediment is seen on a lack of clarity, subject matter which may not be considered an invention, subject of a patent, or absence of an industrial application.

Patent term extension because of administrative delays. The interested party may request a complementary certificate to adjust the term of the patent whenever the IMPI incurs in a delay of more than five years, between the filing date of the application in Mexico and the granting of the patent.

The exclusion for the reduction of rights during a pending procedure. The waiver, rectification or limitation of rights will be discarded when there is pending resolution for a procedure regarding the validity of the patent.

Additional mechanisms for the protection of IP holders. New provisional measures related to the suspension of the free movement of goods destined for import, export or transit, and the suspension, blocking, removal of content, or cessation of acts that constitute a violation of the Law through any virtual, digital, or electronic means.

Special subjects such as the Mexican Linkage System may be changed once the proposal of the amendment is published. In summary, modifications are expected to allow further participation from the patent holder while maintaining the same responsibilities for the authorities in charge of the system.

Although some modifications may be controversial, it is clear that these aim to further improve the position of IP holders as well as increasing IMPI’s responsibilities.

LXIV Legislature. Parliamentary gazette of the senate. Retrieved from: https://www.senado.gob.mx/64/gaceta_del_senado/documento/109519