Expansion of the open invention network 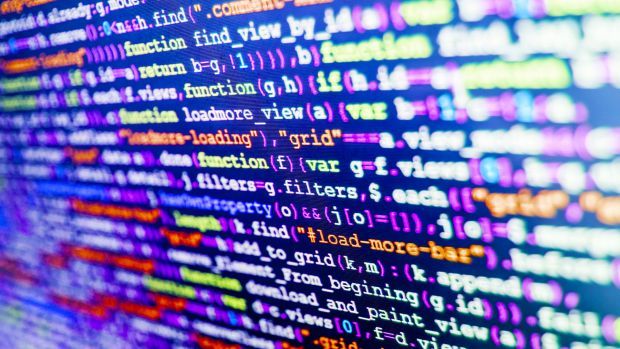 The Open Invention Network (OIN) is a community committed to safeguarding Linux as well as other open source software programs against patent risk. Since it was first founded in 2005, the OIN consortium has grown to a community of around 2,700 members from a vast array of industries. The singular mission of OIN is to provide a patent non-aggression zone around Linux, a family of open-source operating system software built around what is known as the Linux kernel.

OIN aims to build a voluntary system of patent cross-licenses between member companies that encompass Linux System technologies. In addition, OIN has also actively acquired patents to help defend the community and offers education as well as advice about the convergence of open source and intellectual property.

Currently, the organization offers a license platform including individual developers and startups as well as some of the largest patent holders and technology companies in the world, including Google, IBM, NEC, Philips, RedHat, Sony, SUSE and Toyota.

Importantly, Microsoft announced on October 10, 2018 that it is joining the Open Invention Network (OIN) bringing more than 60,000 issued patents to the network. This act will help make the license network even stronger for the benefit of the open source community. Joining OIN reflects Microsoft’s patent practice evolving in lock-step with the company’s views on Linux and open source.

OIN is not the only patent licensing consortium that exists to give its members protection against infringement lawsuits, LOT Network is other example of this organizational model. LOT is a non-profit with member companies such as Tesla, Alibaba, eBay, Amazon, Uber, RedHat, Netflix, Dropbox, Cisco and Alcatel-Lucent. Started in 2014, it currently has about 190 members.