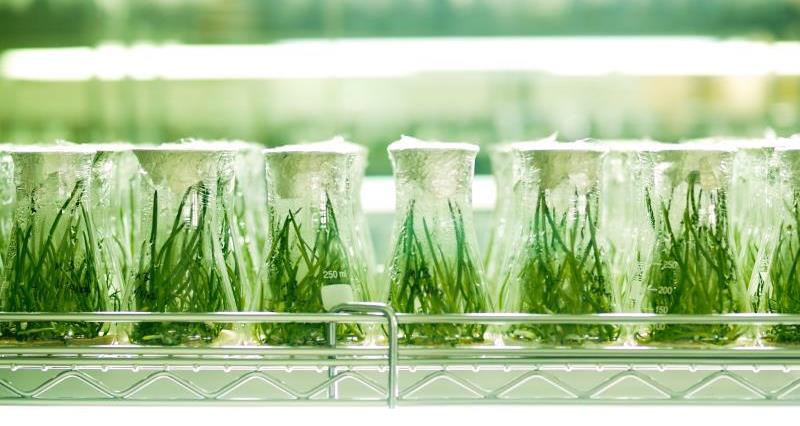 Case T 1063/18 concerns the appeal by the applicant against the decision of the examining division to refuse European patent application no. 12 756 468.0 (publication no. EP 2 753 168: “New pepper plants and fruits with improved nutritional value”, Applicant: Syngenta Participations AG) for the sole reason that the claimed subject-matter falls within the exception to patentability according to Article 53(b) and Rule 28(2) EPC (plants exclusively obtained by means of an essentially biological process).

At the oral proceedings, which took place on 5 December 2018, Technical Board of Appeal 3304, in an enlarged composition consisting of three technically and two legally qualified members, held that Rule 28(2) EPC (see Office Journal 2017, A56) is in conflict with Article 53(b) EPC as interpreted by the Enlarged Board of Appeal in decisions G 2/12 (“Method for breeding tomatoes having reduced water content and product of the method, Patent Proprietor: State of Israel, Ministry of Agriculture, the so called “Tomatoes II” case) and G 2/13 (“Method for selective increase of the anticarcinogenic glucosinolates in Brassica species”, Patent Proprietor: Plant Bioscience Limited, the so called “Broccoli II” case).

The Board referred to Article 164(2) EPC, according to which the provisions of the Convention prevail in case of conflict with the Implementing Regulations, and decided to set the decision under appeal aside and to remit the case to the examining division for further prosecution.

The written decision containing the board’s full reasons is expected to be issued early next year.

The exclusion of plants and animals from patentability was introduced by the EPO´s Administrative Council in the European Patent Convention in June 2017, following a Notice of the European Commission from November 2016 related to certain articles in the EU Directive on biotechnological inventions (98/44/EC).

This Directive was implemented in the EPO’s legal framework in 1999. The Directive excludes essentially biological processes from patentability but does not provide for a clear exclusion for plants or animals obtained from such processes. However, in its Notice the Commission clarified that it was the European legislator’s intention to exclude not only processes but also products obtained by such processes.