Europe and the universal charger 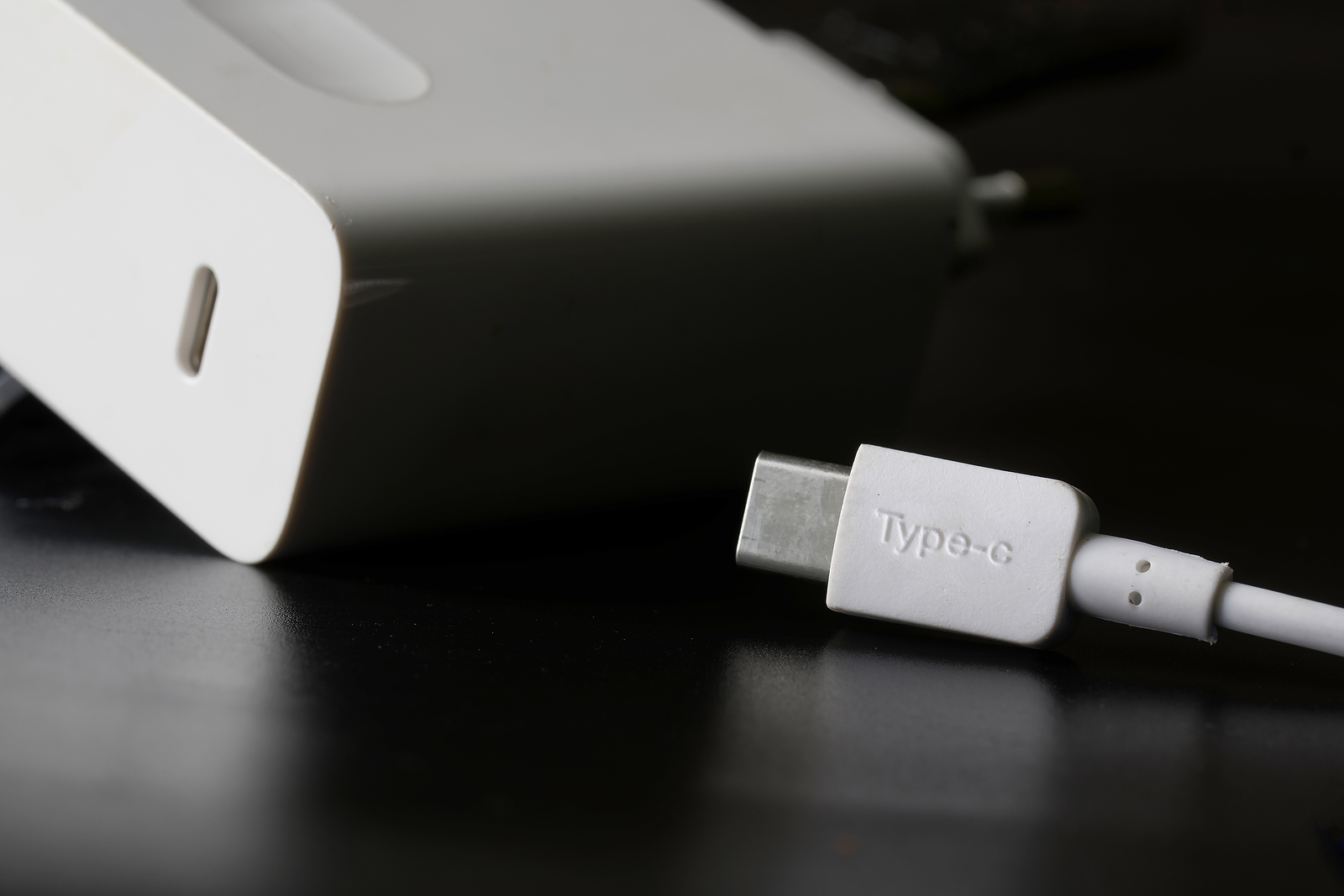 Categories
EU General News Patent Patents USB-C
By Eliany Perez. Patent paralegal and industrial engineer.
On the 7th of June, the European Union (EU) countries with the European Parliament members announced the measure of imposing a universal charger where the USB-C connector will be the standard charger of the European territory. This basically means that all new smartphones, tablets, and portable will be required to use a common charging method by 2026. For now, smartwatches and devices that measure physical activity will not be included in this list due to their small size.

Standardizing the charging and connection about USB-C connector

The main objective of standardizing the charging and connection ports is to improve the user experience by reducing the need for various cables for each different device. This also minimizes unnecessary costs and inconveniences not only for businesses but also for consumers: the agreement includes the potential for customers to opt-out of receiving a new charger with a new device or not (since they can continue using the ones they already have). Consumers are expected to save up to 250 million euros a year.

It all started in 2009 when, through a voluntary agreement with the most important mobile device manufacturers, the number of USB cables used was reduced exponentially, from 30 USB cables to only 3. The remaining three were USB 2.0 Micro B, USB- C, and the Lightning, (which until now remains exclusive to Apple.) This agreement expired in 2014, and a few years later, this new proposal advanced.

You may be wondering why USB-C and not another type of cable? Some experts indicate that USB-C connections currently supply up to 240W of power and data transfers of up to 40 Gbps.

In addition, USB-C is to this date the only one with the versatility to continue improving those specifications in the future. These are the main specifications that are sufficient for current devices, so making this USB cable the standard seems to be the right decision.

Implementation of the USB-C connector standardization from 2026.

The measure also looks at the effects of the new chargers on the environment: it will reduce the amount of electronic waste, which, according to the European Commission, accumulates 11,000 tons a year.

The estimated date for this regulation to begin is in the fall of 2024, giving manufacturers an estimated 24 months. This date only applies to smartphones and tablets, since portable devices (laptops) require a type of high-voltage USB-C charger that is less common than phone chargers. These ends will be given approximately 40 months, so they will implement this measure from 2026.

Some detractors of the measure argued that it might generate an increase in electronic waste, since the models that do not have this type of cable would be generated to be more disposable. However, this is false: the devices that already existed before the implementation of the measure will be exempt from complying with it, and will not be required to be discarded.
Among the giants critical and most affected by this measure are Microsoft and Apple. Let’s not forget that the latter, in 2012 along with the launch of the iPhone 5, imposed its proprietary Lightning connector. For several years to emphasize environmental awareness they stopped including chargers in their new devices, and according to specialized technology portals, since this event, the company has obtained more than US$ 6,500 million in profits. These profits were increased by US$ 300 million, which were obtained by selling (as extra accessories) the chargers and headphones that were previously included for free.

During the 2009 agreement, Apple had to adhere to this standard, but taking advantage of a legal loophole managed to get away with including a micro-USB adapter in its accessories.

So far, Apple has not commented on this new measure. However, a spoke person for the company indicated last September that “(…) regulation mandating just one type of connector stifles innovation rather than encouraging it, which in turn will harm consumers in Europe and around the world (…)”

Although the new measure is not optional, current EU legislation only refers to wired charging, so Apple still has an option where it could avoid having to ship USB-C ports on its phones. It is known that they have been studying wireless or induction charging technology for several years, in fact since the launch of their iPhone 12 they have implemented MagSafe technology, which is a set of magnets for attaching accessories or recharging the battery of devices more efficiently.

Beyond the displeasure expressed by these companies that will be affected, it is important that companies find a balance, not only by creating innovative and versatile products but also by considering the environment and the needs of consumers.