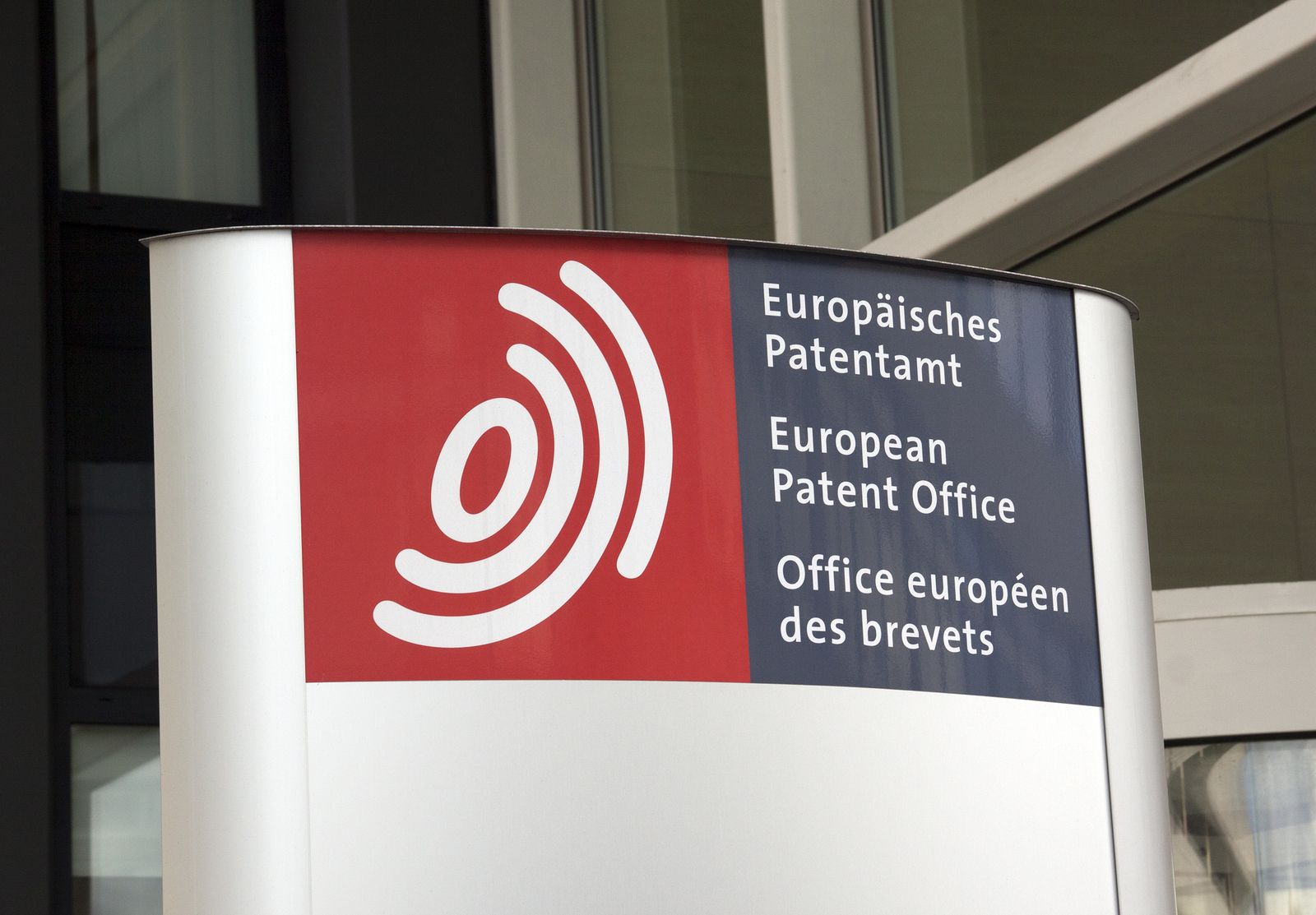 The European Patent Office (EPO) and the Licensing Executives Society International (LESI) have signed on 8 February 2019 a Memorandum of Understanding on bilateral co-operation to help innovators make better use of the European patent system. The agreement was signed by EPO President António Campinos and LESI President François Painchaud on the occasion of LESI’s recent Winter Planning Meeting in Miami, Florida.
This enhanced co-operation will enable the EPO and LESI to extend the reach of joint activities for stakeholders in the innovation ecosystem, especially small and medium-sized enterprises, industry representatives, technology transfer experts, publicly funded research organizations, IP advisors, innovation centers, user associations, IP offices and government policy makers.
The Memorandum of Understanding between both partners will remain in effect for a period of five years and extends the successful history of co-operation between the EPO and LESI.
“The main goal of our agreement is to enable current and future innovators to make better use of the patent system by overcoming barriers such as lack of knowledge about IP and commercialization options,” commented EPO President António Campinos. “This will help innovators see the business opportunities that IP can create.”
The co-operation aims to enhance the visibility of intellectual property and its protection, transfer and commercialization, foster networking among interested parties, lower the entry barriers for participants from emerging countries, and create favourable conditions, where applicable, for the protection, transfer and best use of technology.
EPO and USPTO agree to formalize bilateral co-operation framework
During his mission to the United States President Campinos also met with Andrei Iancu, Under Secretary of Commerce for Intellectual Property and Director of the United States Patent and Trademark Office (USPTO), and they agreed that their offices would investigate possible new measures for further enhancing bilateral co-operation.
Both Heads of Office addressed topics of mutual interest, such as the respective strategic plans of their offices and the rising importance of artificial intelligence, both in the patent granting process and as the subject-matter of patent applications. Their talks also covered ongoing activities in the Trilateral co-operation between the EPO, Japan Patent Office, and USPTO as well as the co-operation within the IP5 (the five largest intellectual property offices in the world), and the close co-operation in classification via the Cooperative Patent Classification.
Meeting US partners and stakeholders
During the visit, President Campinos also engaged with many key US partners and stakeholders, including the Association of Corporate Patent Counsel (ACPC) and the American Intellectual Property Law Association (AIPLA). In these meetings the EPO President provided insights into the Office’s strategic plan and vision for the coming years, and invited patent system users to contribute to the EPO’s corresponding public consultation.