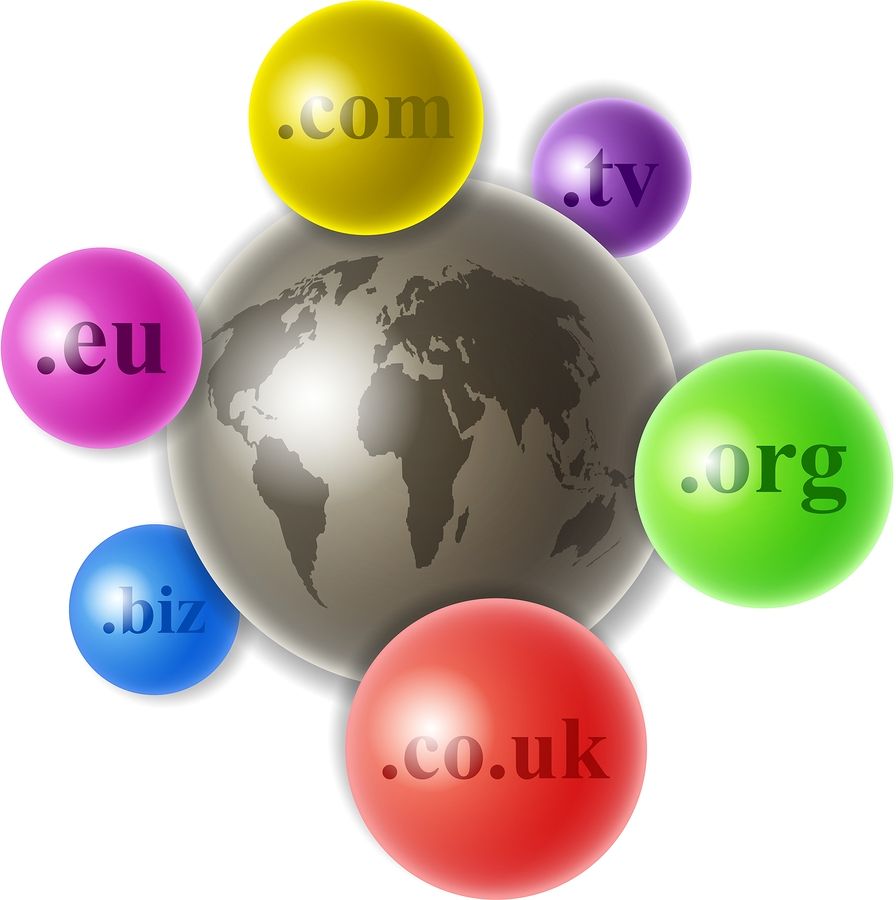 Cybersquatting, the practice of registering domain names using a small variation on a trademark’s name, has been on the rise in South America in the last years. Argentina makes no exception. In the country, registering a ccTLD domain name with the extension .com.ar, .org.ar, .net.ar etc. was free until 2014 – certainly a strong incentive to cybersquatting practices. Indeed, it was common for some users to register a large number of domains trying to resell them to the legitimate trademark owners. It is particularly notable that until 2013, almost the 70% of all domains registered in Argentina were left inactive – probably waiting for someone to pay for them.

Recently, Argentina tried to tackle the issue of cybersquatting through a series of resolutions, of which 3 are particularly worth mentioning.

Resolution 654/2009, enacted by the Ministry of Foreign Affairs, Trade and Culture, established the first system of domain name dispute resolution.  Until then, it was only possible to file a claim to a civil court and ask for damages if the party legitimately owned a trademark. The Resolution provided that the trademark owner could file an administrative claim to the NIC, the Network Information Centre Argentina (NIC), the competent institution for registering ccTLD and gTLD domain names in the country, with the exception of the edu.ar domain, which is handled by the Network of University Interconnection Association. The resolution also established how domain names can be registered, transferred and renewed and set a 200-domain limit per registrant in order to reduce cybersquatting practices.

A few years later, the National Presidency Legal and Technical Secretariat enacted Resolution 20/2014, in a further attempt to reduce the number of cases concerning domain names and cybersquatting. As mentioned above, the Resolution established a registration fee on domain names and set that physical persons are required to submit a copy of their ID when registering, while in case of companies or other entities, the registrant needs to submit documents showing that he or she is acting as a legal representative. The Resolution also established the publication in the Official Gazette of all domain registrations and renewals, in an effort to promote transparency.

Finally and more recently, the Resolution 110/2016 by the National Presidency Legal and Technical Secretariat, abrogated the previous Resolution 20/2014 and introduced the Regulation on Management of Internet Domain Names. The Resolution set forth new Rules for the Administration of Internet domain names in Argentina replacing the current regulatory framework regarding their registration, renewal, transfer, and dispute. In order to register, administer, or dispute .ar extensions, the Resolution established that the registrant would need to be previously registered with the Administración Federal de Ingresos Públicos (AFIP), the federal tax authority. This is a further step to enhance transparency and promote the accountability of the domain owner. In regards to disputes, the Resolution also adds a chapter, establishing that users who have legitimate interest regarding the ownership of certain domain name might file a claim through the Tramites a Distancia (TAD) online platform. The defendant has 10 calendar days to answer the complaint, after which the NIC will examine the dispute and resolve the matter. The NIC’s administrative decision may be appealed at the courts.

The procedure at the NIC is certainly cost and time-effective, although it is generally advisable only for straightforward cases where trademark and disputed domain name are identical. For more complex cases, referring to a civil court may be the best solution.