Digital asset inheritance – The modern will 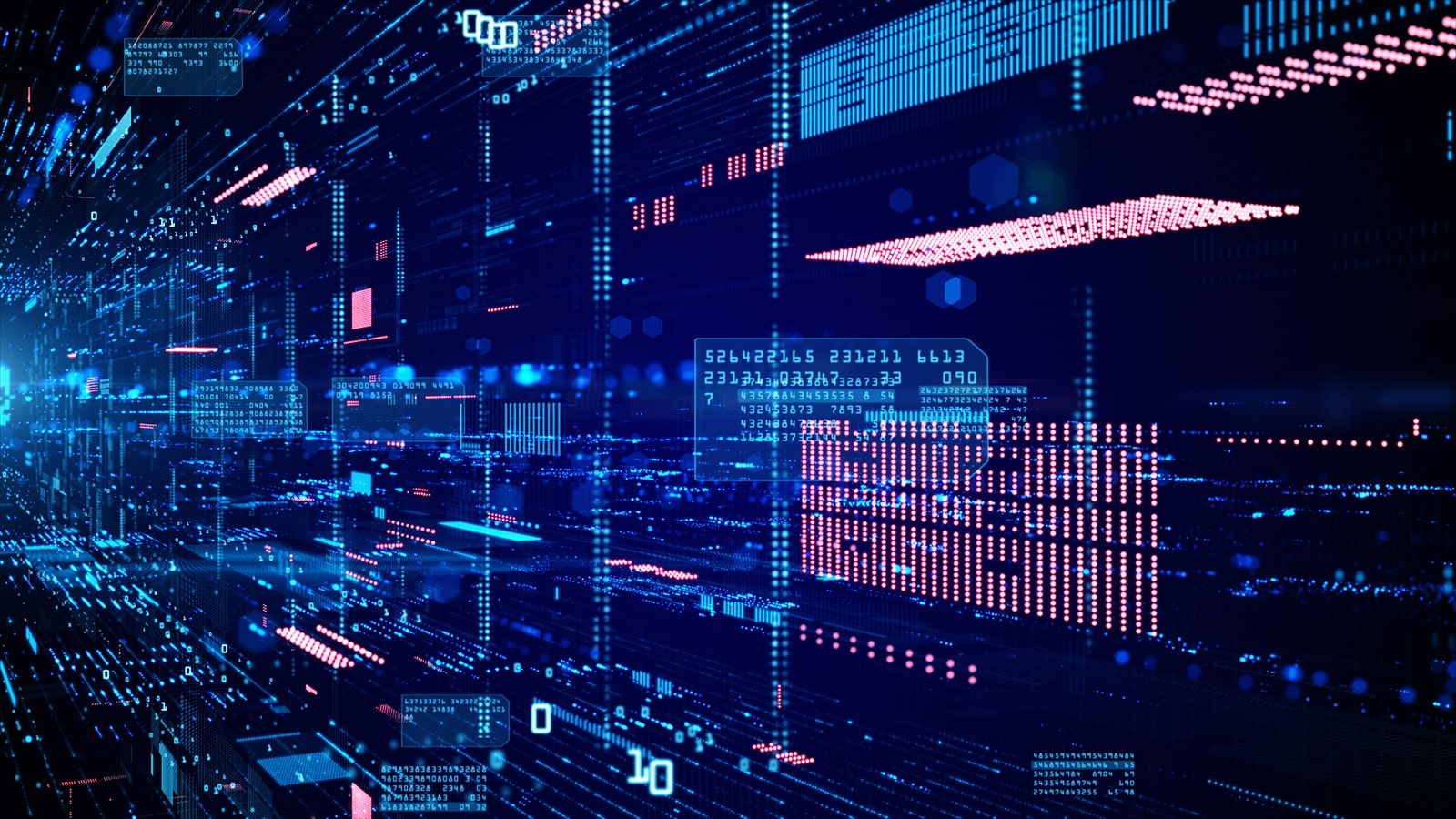 Earlier July, Tencent Holdings Ltd. a Chinese multinational technology conglomerate holding company, founded in 1998, obtained a new patent regarding digital inheritance. While the patent itself does not detail which digital assets does it apply to, the general notion is that users will be able to bequeath their digital game accounts, in-game items, and such after passing away.

It is of importance to note that the patent specifically mentions the “transfer of digital asset certificates”, which means digital assets and their beneficiaries must be established beforehand, much like a real-world inheritance will.

This, however, is by no means the only case of such implementation. Apple already has their own beneficiary system, which can allow accounts and items to be passed down to friends or family after death by assigning them as administrators. The only major difference is that Tencent intends to allow direct transfer of digital assets instead of just granting access.