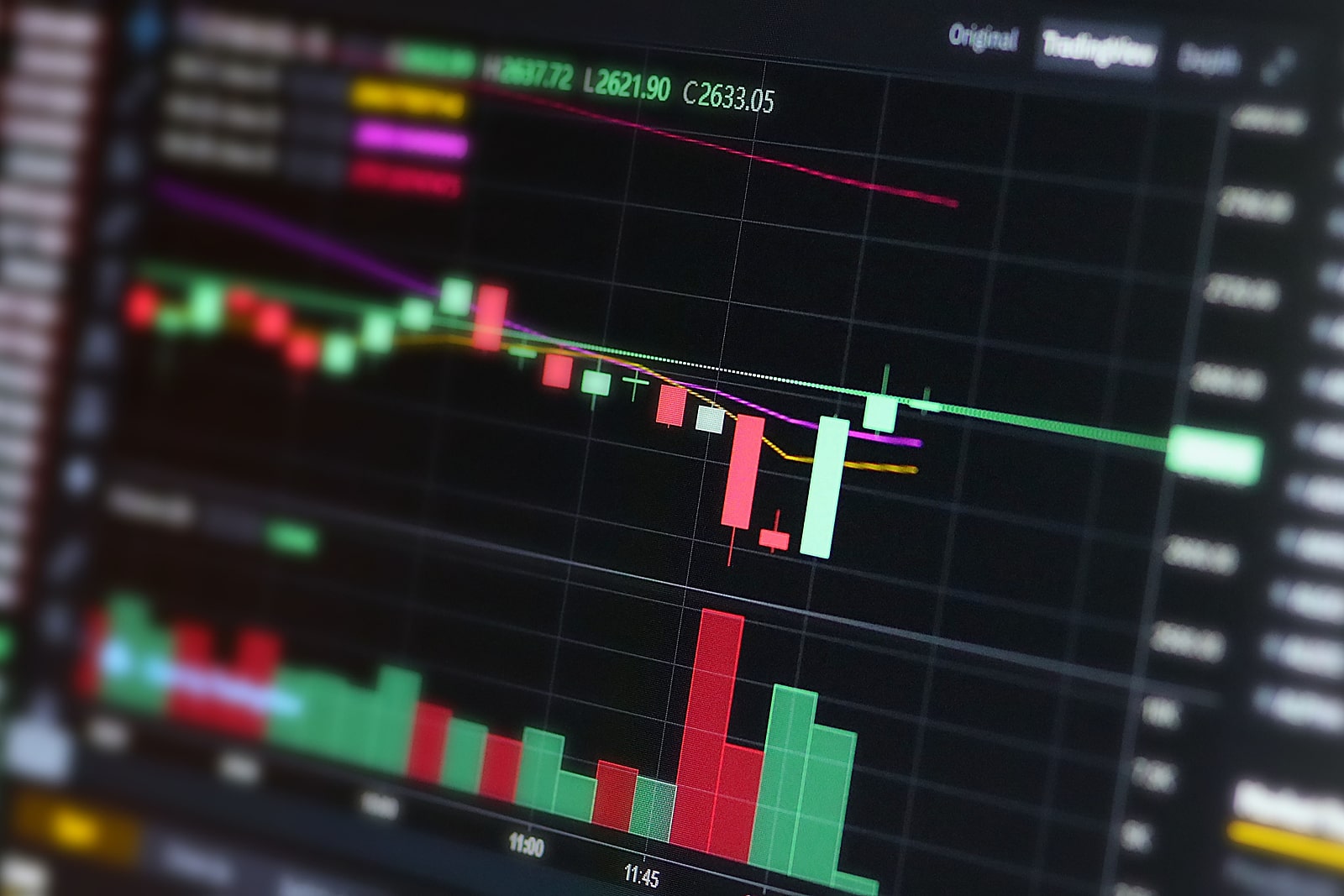 One of the most important people working at Square is a lawyer called Kirupa Pushparaj, whose combination of technical and legal expertise has been essential in the world of tech IP. After getting an engineering degree in India, he moved to the U.S. in 2001 as a graduate student in computer science, where he worked at companies such as Siemens and Intel.

While working at the latter, he gained an interest in law which prompted him to pursue a law degree and moved on to work at the law firm Perkins Coie and then at Amazon, helping develop the Kindle. Pushparaj joined Square in 2013, when the company was still growing, where he and his team not only work on patents but are also involved in product development. He oversees Square’s intellectual property portfolio and legal operations, fending off patent lawsuits and other intellectual property disputes that threaten Square’s operations.

The Cryptocurrency Open Patent Alliance (COPA), an industry group composed of Square, Coinbase, Kraken, Blockstack, SatoshiLabs, and Okcoin, for which Pushparaj is board chair, pledged to never proactively assert a patent in a case and to put all their patents together as a defensive shield against patent trolls. The idea of such moves is to prevent crypto companies from suing each other, effectively making technology patented by those companies free of use to anyone and helping smaller companies borrow said patents to defend themselves against abusive claims.

Furthermore, COPA seeks to thwart patent trolls by going against one of their most notorious, Craig Wright, whose latest stint was attempting to copyright Bitcoin’s white paper and code, by claiming that he is not the original author.

Securing the free use of crypto patents is of utmost importance for the industry, which is still at an early stage, to prevent a patent war from hurting innovation and from being mass adopted.

“The industry needs more adoption, so we don’t want foundational technology locked up in patents in a way that only a select few have access to it,” Pushparaj said. “We don’t want to bring patent wars to tech that already has much farther to go in such an early stage.”