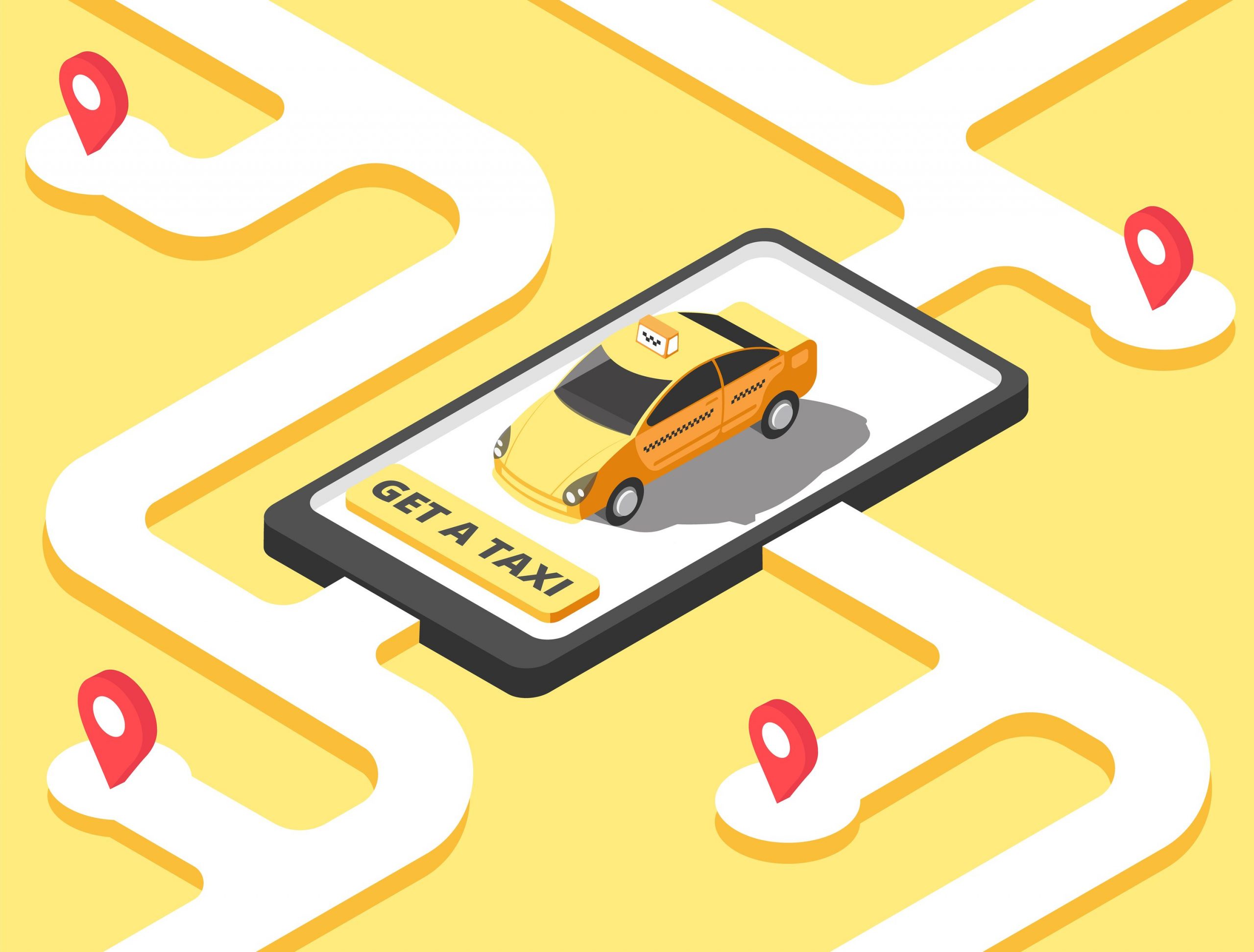 By Maria Sol Porro
The Director of transport of Sayco and Acinpro (Colombian management entity of communication rights, musical works and audiovisual productions), announced in the National Congress of Taxi Drivers that they will begin to charge to taxi drivers rates between $ 7,000 (2.15 USD) and $ 19,000 (5.84 USD) for the copyrights of the music that is heard on the vehicles. According to the management company, this announcement has been taking place since 2016.
In relation to the aforementioned announcement, Sayco assures that this charge is different from the one they make to radio stations, since they pay to play music, while taxi drivers (and also intermunicipal service drivers) will be charged for lending an additional service in their vehicles.
Before this news, the Association of Owners and Drivers of Taxi (Asoproctax) asked Sayco’s manager to clarify the circumstances in which the union should pay royalties for the use of copyright. Also, Asoproctax warned that if the new payment was executed, the item would be paid by the users of the transport service through new rates since the taxi drivers would not be willing to pay, since they consider that they do not use the music radio for profit.
Regarding this conflict, it is important to highlight that it is not new, due to the fact that since 2016 the National Directorate of Copyright (DNDA) and the Ministry of Transport created a working table and issued a joint circular that guided on the compliance with these regulations based on Law 23 of 1982 and Andean Decision 351 of 1993, referring to the rights of authors of public communication in Colombia. The aforementioned laws establish that “the use of audiovisual or musical works necessarily requires a license or authorization” so if they do not have them, royalties must be paid to the holders of the corresponding rights.
In conclusion, based on the positions adopted by both parties in relation to the new regulation, it is reasonable to understand that the conflict will be extended for a longer time until an agreement is reached.