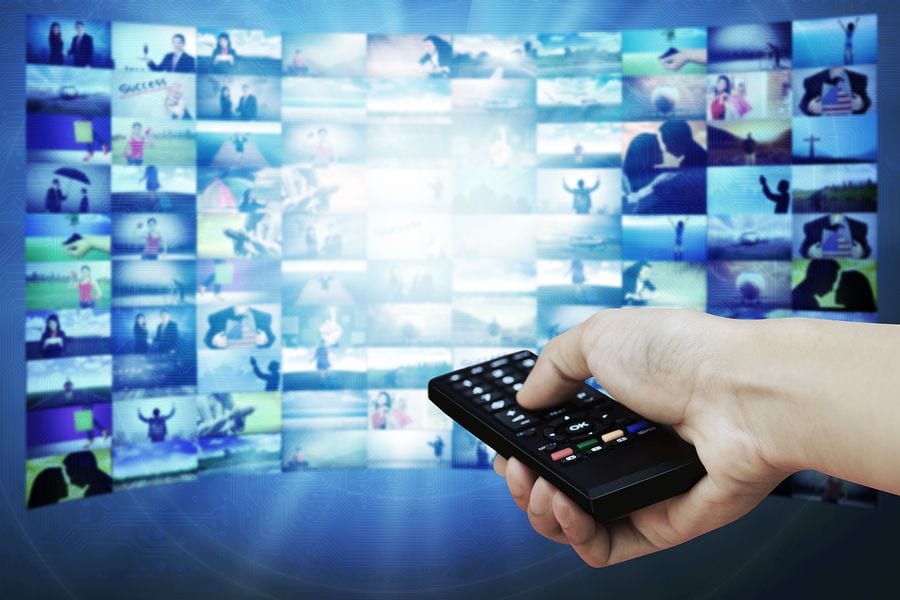 On Monday, June 17, a U.S. District Court in Los Angeles ruled against VidAngel and fined the video filtering service $62.4 million which it must pay in reparation for damages to the plaintiffs, The Walt Disney Company, Warner Brothers, 20th Century Fox, and Lucasfilm.

VidAngel, launched in 2013, is an entertainment platform that was created to help families filter out language, nudity, violence, and other content from movies and TV series. The independent company made international news in 2016 when Walt Disney Co., Lucasfilms, 20th Century Fox, and Warner Bros. all filed a lawsuit against it, claiming the video streaming service was infringing on their copyrighted material. During the trial, the Provo-based startup had previously filed for bankruptcy in 2017 and are currently still going through those proceedings.
In this context, the U.S. District Court in Los Angeles has reported that the platform streamed at least 800 titles from the studios meaning they will end up having to pay $150,000 per title in the ruling.  The company’s defense was that VidAngel committed innocent infringement and should, therefore, be required to pay much less. Facing this disadvantageous ruling, VidAngel CEO Neal Harmon promised to fight back with an appeal.

Faced with this kind of meaningful decisions which are more protectionist every time, it does not seem risky to conjecture that the copyright industry has an increasing weight in the US economy, which makes it a much stronger industry. A similar phenomenon is also happening in the UE with the New Copyright Directive related to internet and platforms. Therefore, it seems that the balance between the freedom of the internet and the author rights is difficult to find.