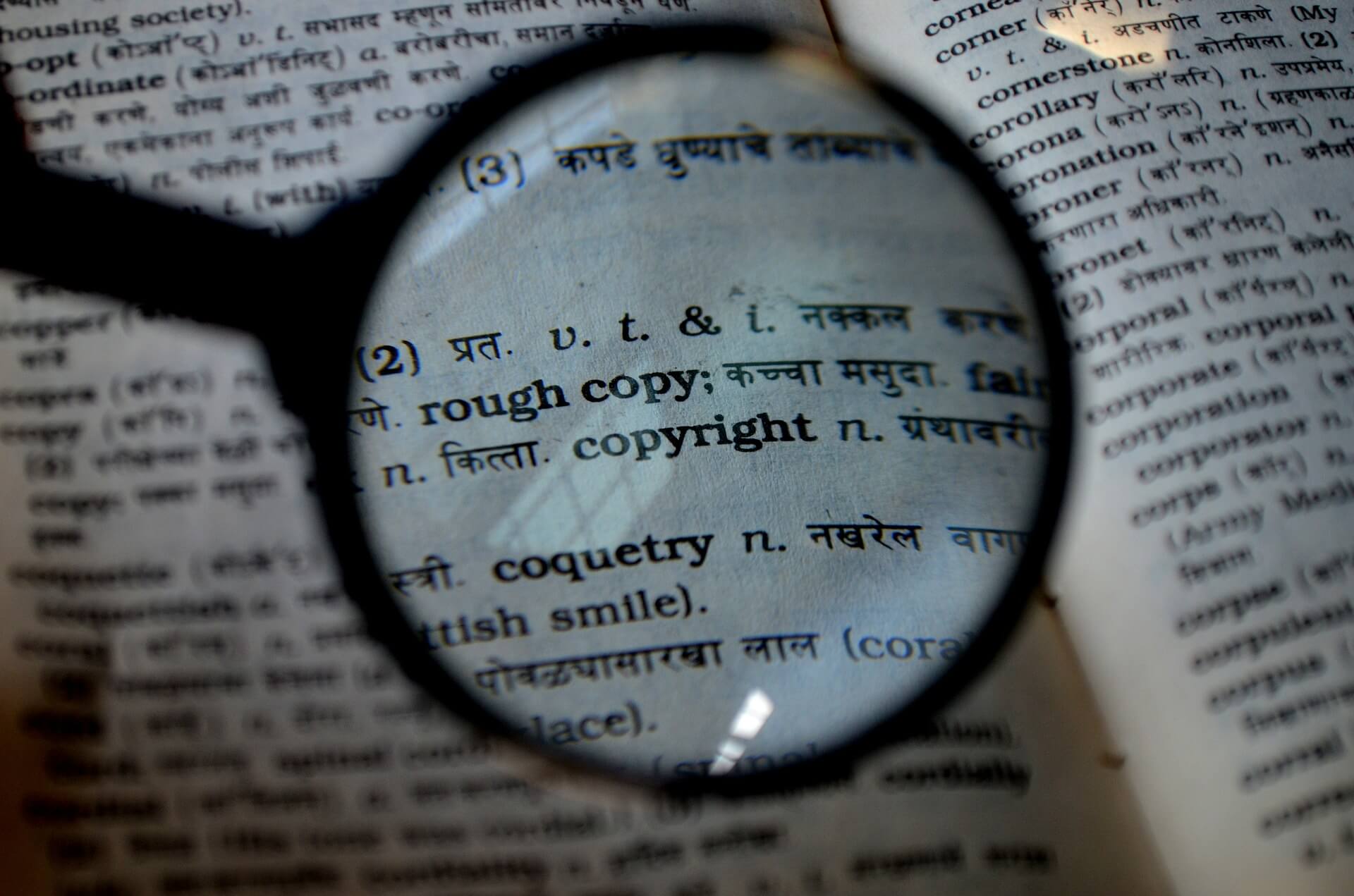 After arduous debates in the legislature and the public sphere, Law 1915 was enacted in Colombia in July.  This also means Law 23 of 1982 is modified and new provisions are established in the area of copyright and related rights.

The law had a very controversial debate process, taking six years of discussions with working groups from organizations that defend digital rights, rights of people with visual disabilities, library advocates and journalists.

This project, in principle, responded to the need of Colombia to comply with some commitments acquired by the country in the framework of the Free Trade Agreement with the United States, in force since May 15, 2012.

According to the National Directorate of Colombian Law, the main changes that Law 1915 establishes include

However, the new law did not incorporate certain current issues, for example, the exceptions to the responsibility of internet service providers for infractions of copyright or related rights (CHECK – a point that is part of both FTA signed with the United States and agreement signed with the European Union).

These absences do not obscure the fact that this reform is an important novelty for copyright in Colombia since it is a fundamental reform of the aforementioned right, and not a formal amendment. The focus is to modernize different aspects rrelated toColombian authors and creative industries and their correlative relationship with foreign colleagues.