Collaboration between brazilian PTO, and CAS to fight patent backlog with the Help of AI 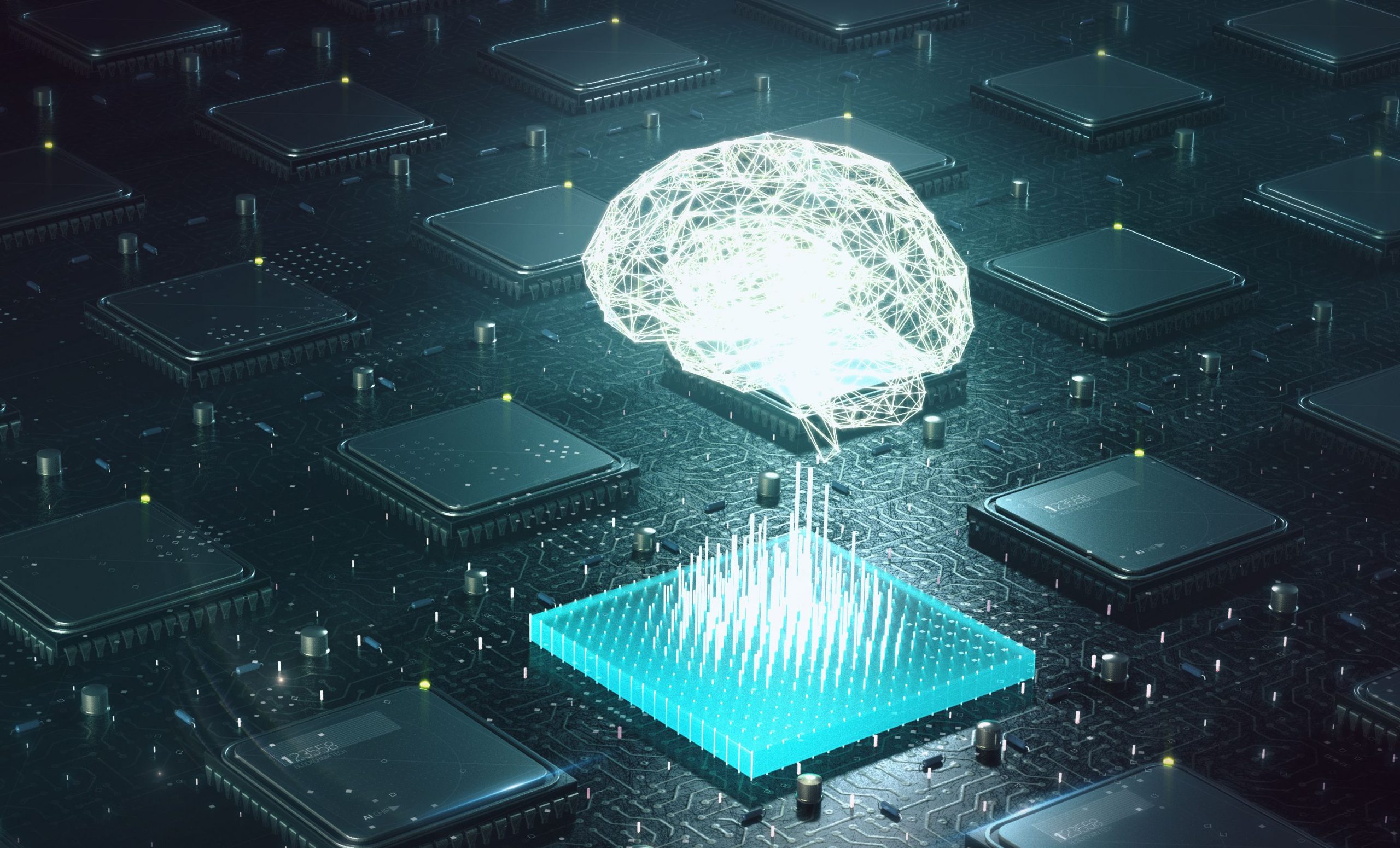 By Marta García
On January 8, 2019, the Brazilian National Institute of Industrial Property (INPI) and CAS, a division of the American Chemical Society that specializes in scientific information solutions, announced that they have initiated a collaboration to speed up the patent examination process at INPI through the use of artificial intelligence (AI) tools.
CAS´s AI solution combines scoring similarity, workflow classification and knowledge-space exploration capabilities to provide patent examiners with a comprehensive set of prior art in the relevant field of technology, as well as information already published that may be relevant to the examination, helping to expedite the examination process.
“CAS´s technology can help INPI examiners quickly uncover relevant scientific information, a promising development for shortening the time of patent application processing,” said Luiz Otávio Pimentel, former President of INPI.
As recently reported in our blog, according to the INPI´s 2018 Activity Report, the average decision time for patent applications in Brazil is currently 10 years, with pharma and IT patent applications reaching a maximum average of 13 years.
Therefore, this collaboration with CAS is among the several measures that the INPI has been implementing since 2016 with the aim of tackling one of the biggest patent backlogs in the world. Such measures comprise a 25% increase in its professional staff, including the recruitment of more than 200 new examiners, the optimization of internal procedures, improvements in the electronic systems, as well as the launch of several Patent Prosecution Highway (PPH) programs.