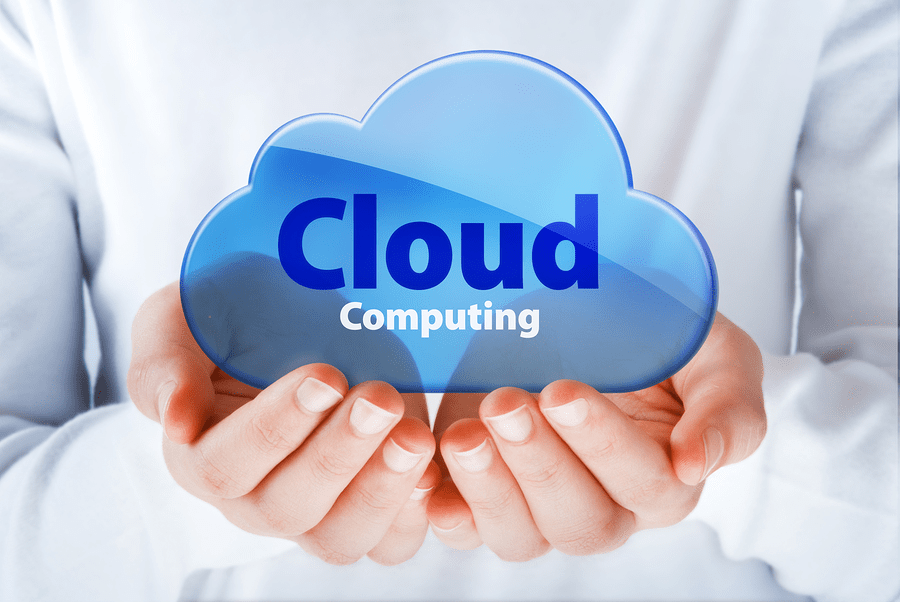 Argentina is one of the most advanced countries in South America when it comes to the adoption of cloud computing technologies.

Last year, Argentina was said to be in the running with Chile as the site of a new data centre for Amazon cloud computing services in South America. Although this has not been confirmed, earlier this year Amazon has been recruiting for the opening of a new office in Argentina.

The adoption of cloud computing services may prove pivotal for the economy of the country: cloud computing allows to cut the costs substantially – relative to the IT infrastructure – giving a competitive advantage to the companies who use it, especially small and medium enterprises.

A report by the cloud provider VMware suggests that hybrid cloud deployment would reduce total IT spending by approximately 20-30 percent.

The development of cloud computing technologies goes hand in hand with a comprehensive regulatory framework that facilitates the adoption.

According to a study conducted by the independent think-tank BSA, Argentina is also one of the countries where the evolution of the legal and regulatory environment for cloud computing has been faster  and has been in line with the recent technological developments. In the 2018 BSA Cloud Computing Scorecard, Argentina was ranked 17 out of 24 leading information economies in the world, when it comes to the adoption of an adequate regulatory framework for cloud computing and the legal issues connected: notably, data protection, cybercrime and intellectual property protection.

One of the first intellectual property issues connected to the adoption of cloud computing technologies is cybercrime. Through cloud computing, the IT infrastructure is ubiquitous and accessible by different locations – but it is also more vulnerable to cybercrime attacks.

Argentina’s legal framework has been trying to prevent and prosecute cybercrime. Law 26388/2008 updated Argentina’s Criminal Code to include computer and information technology crimes. The law covers all the main cybercrime categories: in particular, illegal access to a database, online publication of private emails and online publication of trade secrets are some of the cases considered. Argentina is not a member of the Budapest Convention on Cybercrime: the country was invited to ratify the Convention in 2012, but things have not progressed since then. However, according to the BSA report, Argentina laws on cybercrime substantially mirror the requirements of the Budapest Convention, apart from some minor procedural differences.

Another relevant aspect concerns the responsibility of the Internet Service Providers in case of unauthorized posting of copyrighted work.

Theoretically, as Argentina signed the WIPO Copyright Treaty and TRIPS Agreement, those provisions should take priority over local laws. In reality, however, the situation is quite confused, as the international rules have not been implemented by national laws. Courts have been trying to fill the gap: in the 2014 case Rodríguez v. Google, the Supreme Court ruled that search engines are not liable for the infringing content posted by users – in this case, a video on YouTube – unless a competent authority previously notified them and they acted with negligence.

By the same reasoning, cloud computing providers, as they act as mere intermediaries, cannot be held liable for the content that has been shared by their users and that they host, unless an authority had notified them.