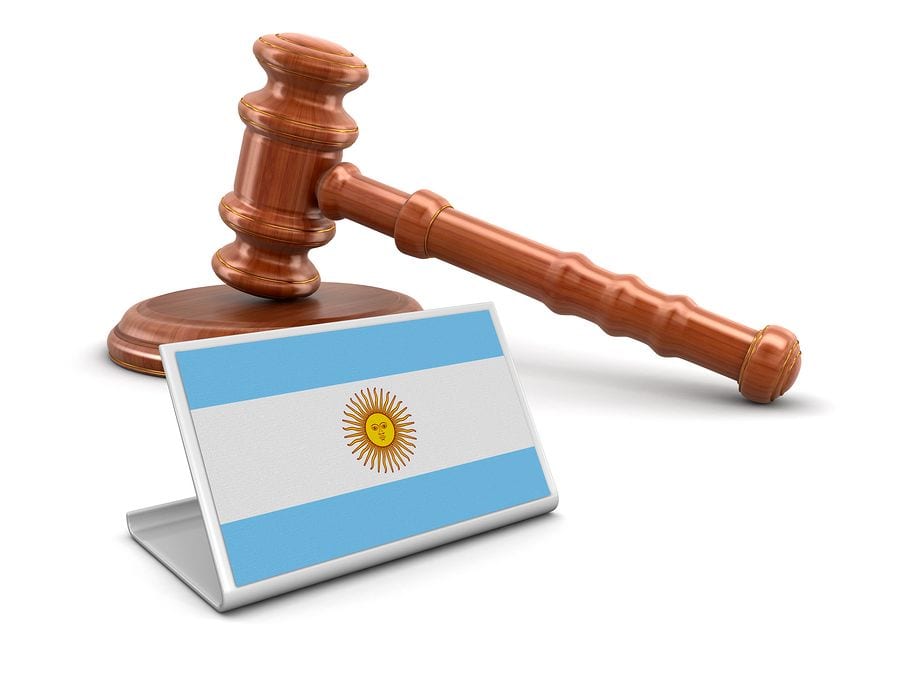 On January 11, 2018, Presidential Decree No. 27/2018, which introduces many amendments were made to the Argentinian Trademarks, Patents and Industrial Designs Laws, was published in the Argentinian Official Gazette (Link to the official publication: https://www.boletinoficial.gob.ar/#!DetalleNorma/177429/20180111).

The main changes in intellectual property laws are related to the following:

On January 17, 2018, the Argentine Association of IP Agents (AAAPI) met with the Argentine PTO (INPI)’s authorities to discuss the implications of Presidential Decree No. 27/2018, how it is to be interpreted and which actions shall be taken in this regard in the near future.

At the beginning of the meeting, the AAAPI was informed that the INPI had issued resolution No. 001/2018, indicating how the terms would be calculated once the Decree comes into effect, which terms would be applied (the shorter ones would be applied) and detailing which norms of the Decree shall be immediately functioning (indicated in an Annex I) and which would require to be implemented (Annex 2). The annexes have not been provided yet.

The AAAPI was also informed that they would be consulted for the drafting of the regulations to be implemented by the Decree. Furthermore, it was stated that the INPI shall count on the human and economic resources to be in charge of the new tasks and proceedings entrusted by the Decree.

Most important aspects evaluated in changes in intellectual property laws: