Cannabis to the constitution now: legalize medical cannabis in Chile 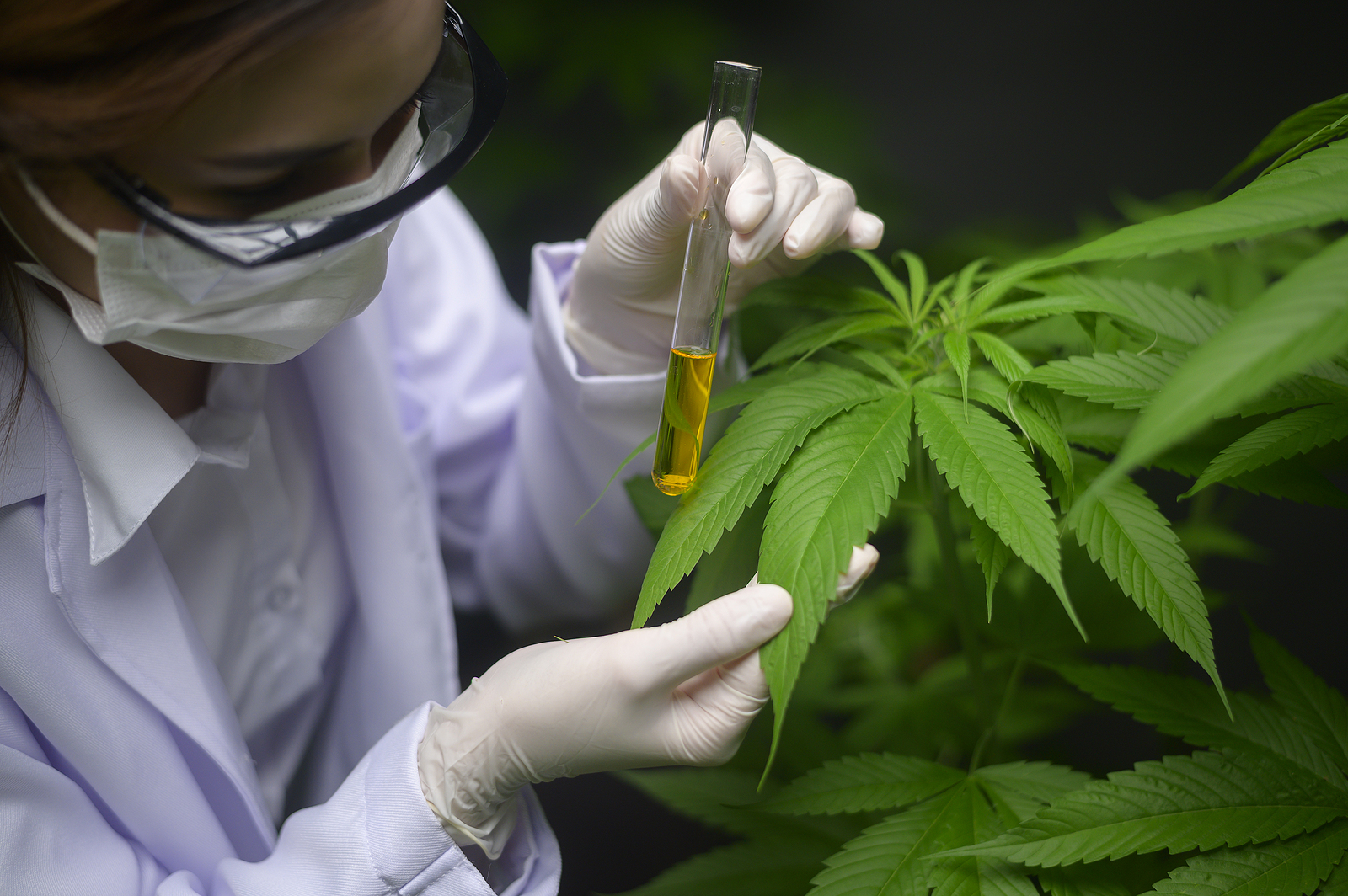 Since 2013, cannabis in Uruguay has been legalized, due to the approval of the Uruguayan law that regulates the market around that plant, its production and commercialization (controlled by the State), its possession along with recreational and medicinal uses of marijuana, as well as uses for industrial purposes. With this law, Uruguay has become the first country in the world to fully legalize the sale and cultivation of marijuana.

Now, Chile is pushing to include the right to consume cannabis in the new Constitution. This proposal was promoted by the elected deputy, Ana Maria Gazmurri, the deputy Manuela Royo and the mayor of Quilicura, Paulina Bobadilla, together with 43 social organizations.

Specifically, it is proposed that the new constitution recognizes the self-cultivation and use of cannabis. In one of its points, the project says: “The state recognizes as a limit of its faculties, attributions and powers, personal sovereignty, autonomy over one’s own bodies and human dignity, respecting the free development of personality, privacy, and the search for wellbeing, pleasure and integral health. This includes the use of cannabis and other psychoactive substances of vegetable or synthetic origin”.

At least 15,000 signatures, were needed for the commission to discuss the project. This goal was surpassed: with more than 44,000 signatures collected. In addition, it had the support of 43 cannabis social organizations. However, this was not enough for the regulatory body. This initiative to include the right to consume cannabis in the new Constitution was not approved by the Fundamental Rights Commission of the Chilean Constitutional Convention. The commission rejected the measure with 10 votes in favor, 21 against, and two abstentions.