Cannabis for therapeutic use in Mexico 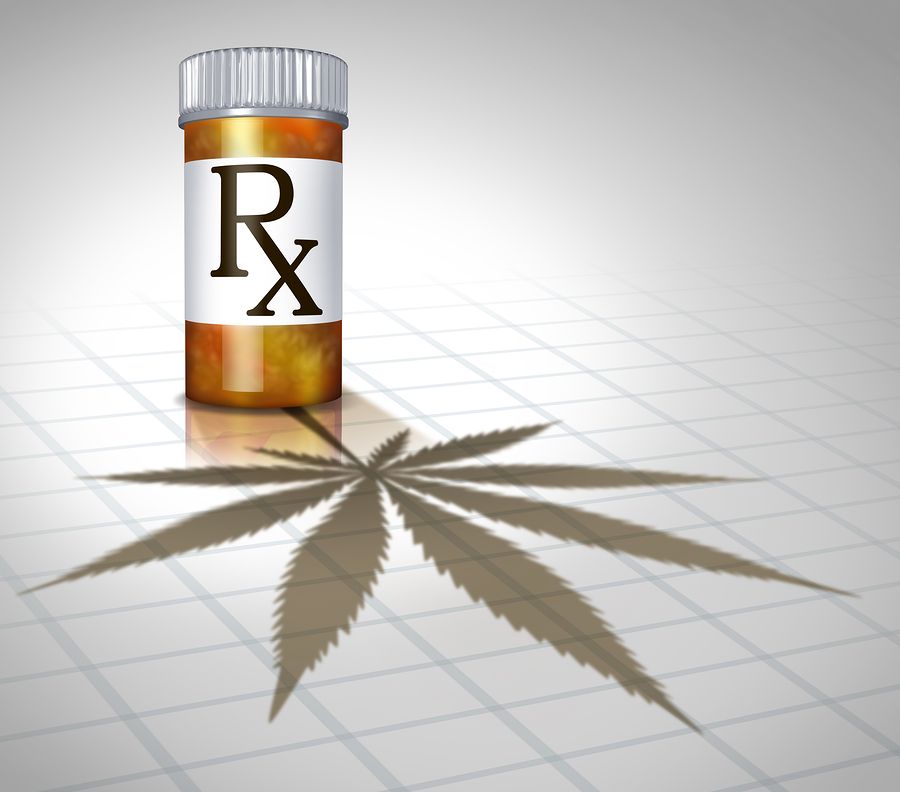 Cannabis is the preferred designation of the plant Cannabis sativa and Cannabis indica. The plant has a relatively long history of medical use, as it was already included in the US Pharmacopeia in 1850 for its sedative and anticonvulsant effects. In 1932 cannabis was removed from the British Pharmacopeia and in 1941 from the US Pharmacopeia as it was replaced by pure chemical compounds that could be prescribed at known and reliable doses. More recently the effects of the cannabis have been debated for treating symptoms of debilitating chronic diseases and chronic pain and its use for medical purposes has come back under the spotlight. As of today, several countries, among which Austria, Belgium, Canada, Chile, Colombia, the Czech Republic, Finland, Israel, Netherlands, Spain and 29 States of the US legally allowed the medical use of cannabis. Mexico has legalised medical cannabis in June 2017.

The Legal Panorama in Mexico

At the end of 2015, the Mexican Supreme Court had already debated on the use of cannabis for therapeutic purposes. An NGO had filed a request to the Cofepris, the Mexican Commission for Health Risks (Comisión Federal para la Protección contra Riesgos Sanitarios). The request aimed at receiving an authorization to plant, cultivate, prepare, possess and transport cannabis for personal use, but Cofepris had denied the authorization.  The Supreme Court established that there was a minor health risk associated with cannabis and ordered Cofepris to issue the corresponding authorization but only for  non-commercial use. Similarly, at the end of 2015, a District Court ordered Cofepris to approve the import and personal use of a drug containing cannabis to a patient who suffered epileptic seizures.

More recently, in February 2016, Cofepris authorized imports of a drug produced by the Californian company Medical Marijuana Inc. for the specific use in two patients, in both cases young epilepsy sufferers.

Following a heated debate, the Mexican Senate and Lower House of Congress approved a bill legalizing the use of cannabis for medical purposes. As a consequence of that, on June 19, 2017, the President of Mexico issued a decree that amended some provisions of the General Health Law and legalised the therapeutical use of cannabis. At article 235-bis the Decree stated that “The Ministry of Health shall design and implement public policies regulating the medicinal use of pharmacological derivatives of cannabis sativa, indica and cannabis or marijuana, including tetrahydrocannabinol, its isomers and stereochemical variants, as well as how to regulate the research and national production of them.”

The Ministry of Health will have 180 days to implement the decree and harmonise regulations on the topic.

Opportunities for a growing sector

According to many sources, the decree opens the door to external investments as many companies in the medical cannabis business may consider the opportunity to expand to Mexico.

Stuart Titus, Medical Marijuana’s chief executive, said Mexico represents a “$1 billion to $2 billion opportunity” in terms of revenues in the next 10 years.