Can makeup have a copyright? 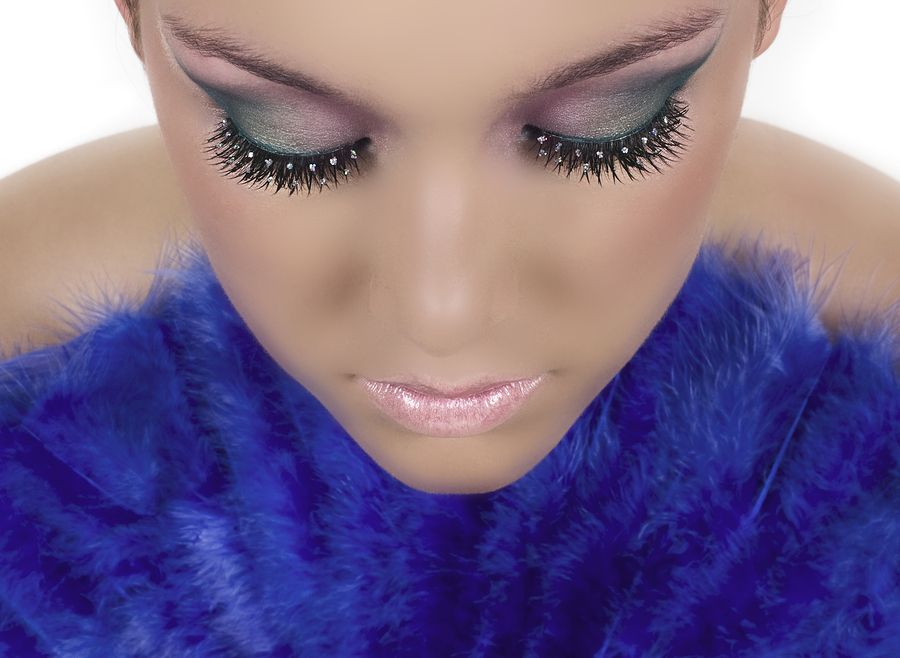 The law defines that some makeup is considered protectable work, while other makeup is an expression, excluded for various reasons: a transitory nature, lack of originality, lack of independence from another work, etc.

Makeup is a very good example of one of these conflicting expressions. While for many the line of the eye may be the great nightmare of makeup, some makeup artists create works of art worthy of a museum.

Recently, the Argentine Courts regarding a conflict between a makeup artist, the plaintiff and the director of a magazine, the defendant discussed this issue. The plaintiff filed the lawsuit against the defendant because she was hired to do makeup for models in a production for the magazine N.  Afterwards, she was invited to a parade organized by the defendant and saw catalogs, which included photos wherein it was indicated that the makeup was done made by a third person, not the plaintiff.

The claim was initially rejected with the argument that since the make-up captured in the photographs was not a work but only an idea, it did not deserve protection because ideas do not enjoy legal protection. However, the Civil Appeals Chamber revoked the judgment of first instance in favor of the plaintiff stating that the defendant had caused damage to the plaintiff when using the photos with a different purpose to the original one for which they had been produced (patrimonial right) and the lack of consignation of the plaintiff’s name as executor of the realized makeup (moral right).

Although in this case the Civil Appeals Chamber did not resolve the case, directly applying the regulations related to copyright, if it indirectly recognized the moral and patrimonial right of the makeup artist to rule in favor of it.

For this reason, I wonder if makeup is an artistic expression that deserves to be protected.  Nevertheless, if the purpose is merely practical, does it not deserve it? Where is the border? In my opinion, just as in fashion, basic makeup is something too utilitarian or practical to have copyrights. However, some makeup may be protected if they are considered works of art separable, at least conceptually, from the face or the body itself.