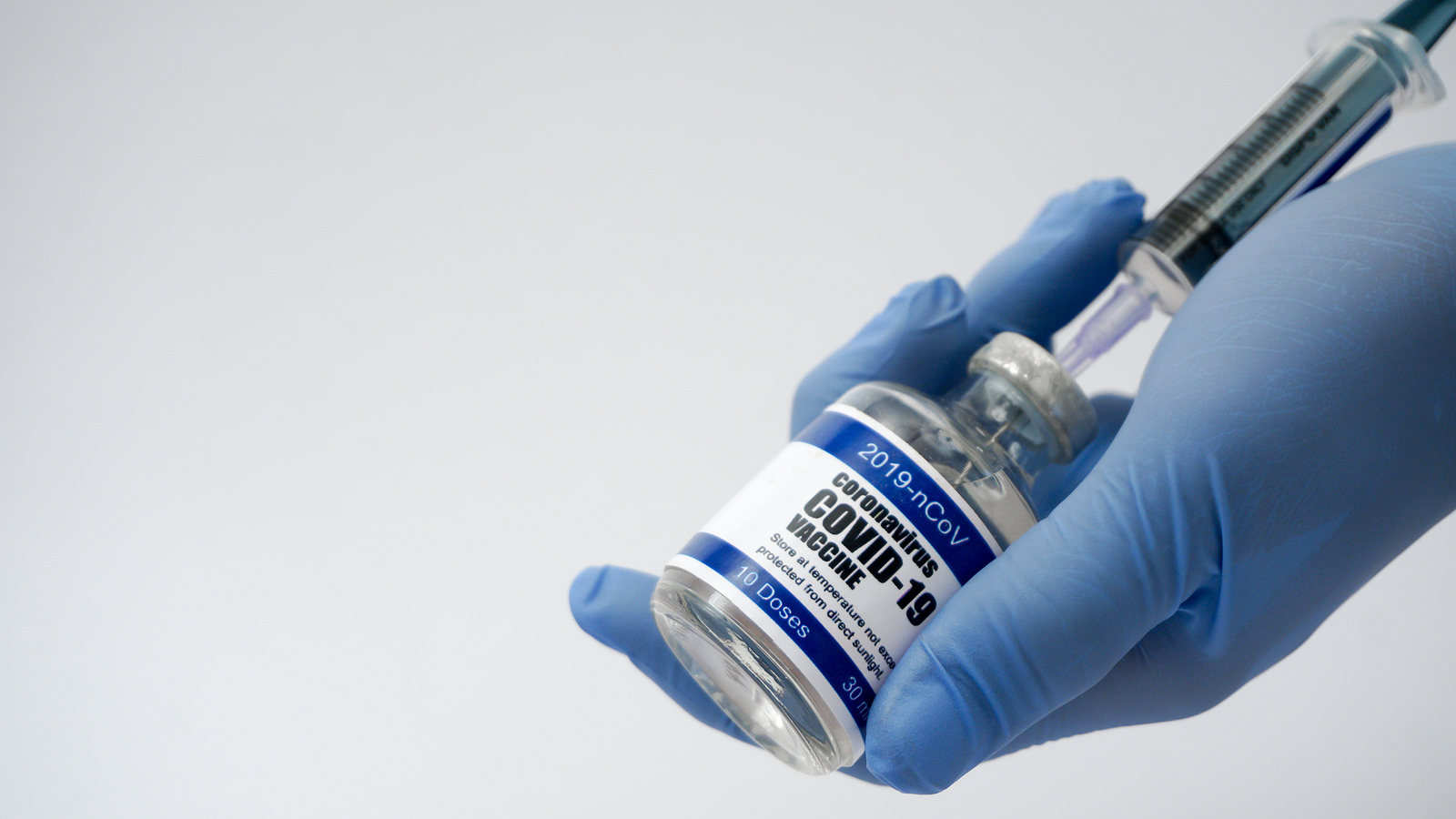 Later, in June 2021, the European Union submitted a proposal to the WTO council on which it agreed on the challenges imposed by the pandemic and that the compulsory licenses could serve countries lacking the manufacturing capacity. Such a proposal was met with some criticism by some NGOs which consider the EU could take a more active approach and join other countries to advance in the waiver negotiations.

The fact remains that the WTO serves as a consensus basis for trade negotiations among countries. Countries could still waive patent rights under article 31 of the Agreement of Trade-Related Aspects of Intellectual Property Rights. Such an article allows the granting of compulsory licenses to third parties which may be used to produce patented protected vaccines.

Nevertheless, there may be a reticence from countries on granting compulsory licenses because of previously arranged negotiations among them and on how such decisions may be perceived without former consensus. Uncertainty over intellectual property will surely play against needed foreign investment for low and middle-income countries.

Further, waiving patents could not serve as a complete solution for addressing the pandemic. Vaccine production requires an infrastructure that a country granting compulsory licenses may not meet. Knowledge and experience play a pivotal role in the development of these products.

Given the inherent problems on making countries agree on complex policies, waiver of patents will take time and may not serve as the ultimate solution on addressing the pandemic. It may help to some extent, but will not serve as the most effective tool some people could hope for.