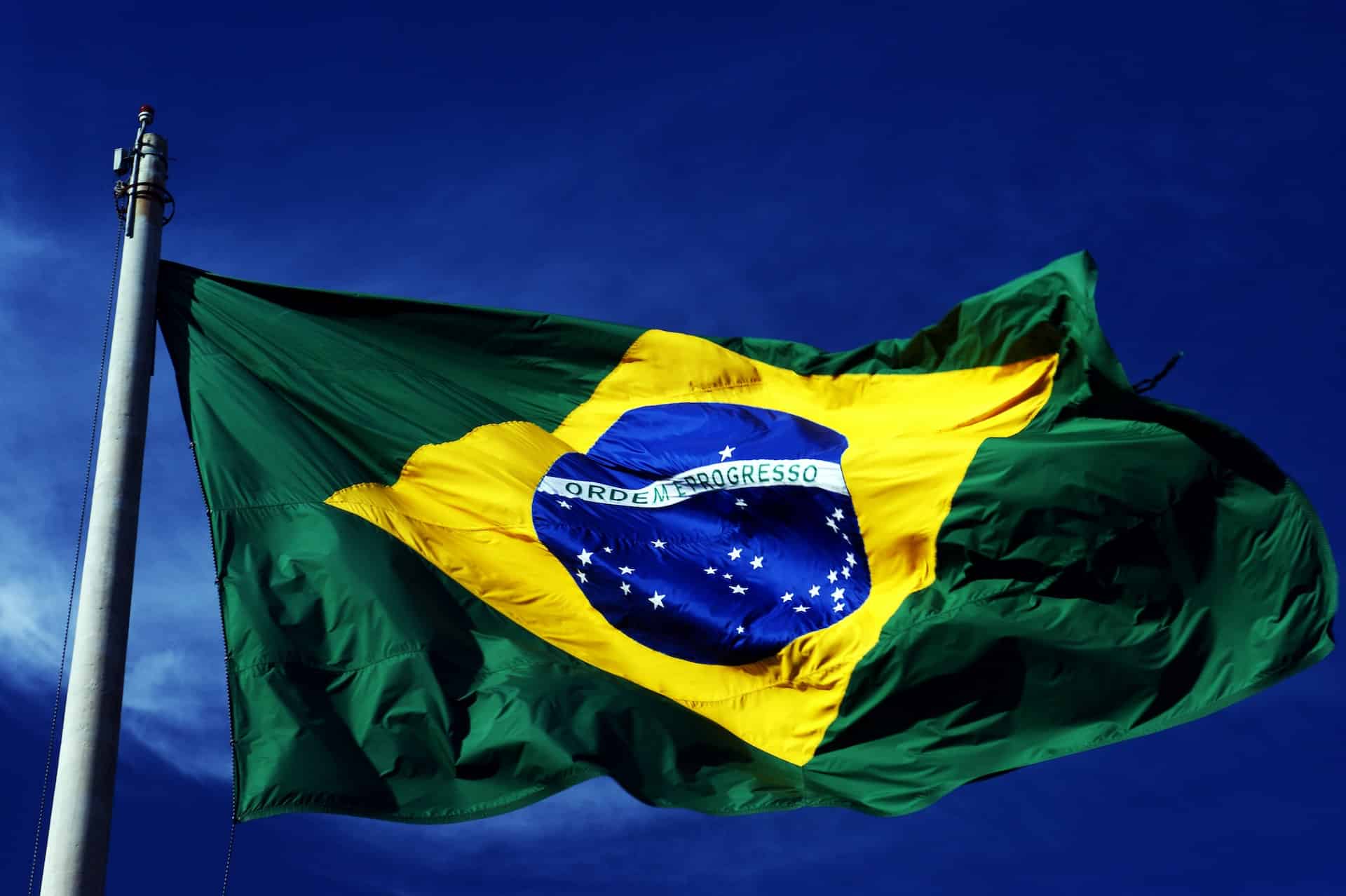 The Brazilian Federal Senate approved last Thursday, October 6th, the Draft Legislative Decree n° 274/22, which foresees the adhesion of Brazil to the Hague Agreement on the international registration of Industrial Designs. As it had already been approved by the House of Representatives, the matter will be promulgated.

The objective of the Hague Agreement is to simplify procedures and reduce costs for the registration of Industrial Designs abroad, benefiting both Brazilians who seek protection in other countries and foreigners who want to invest in Brazil.

Under the Agreement, based on an international application, managed within the scope of the World Intellectual Property Organization (WIPO), Brazilians may apply for the protection of their Industrial Designs in 94 countries, including the United States and Japan, as well as in the European Union.