Brazilian domain names and trademarks registered by different owners: Which one should prevail? 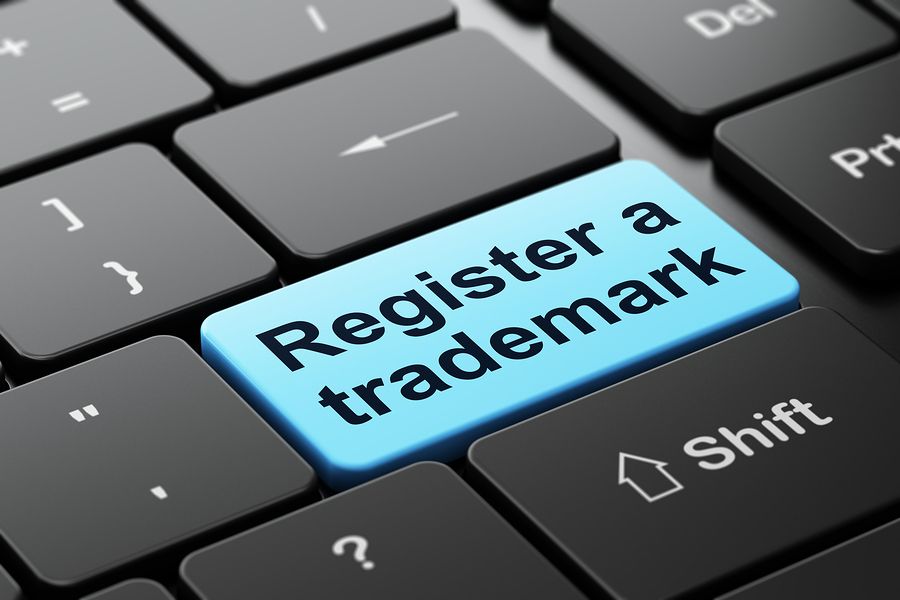 Did you resigtered a domain name and you realised that the same name was registered by someone else? Let’s see how to proceed

Registering a domain name that matches with the trademark is an established course of action for the protection of a company’s IP assets.

In fact, a domain name has the same function as a trademark in the online world: the domain becomes the virtual image of the business.

Sometimes, however, the same domain name and trademark may have been registered by two different owners. The issue is particularly relevant in Brazil, where cybersquatting has been on the rise for several years. But it can also happen that a company registers a domain name identical to a previously registered mark in good faith. As the Brazilian IP law does not regulate domain names, the issue has been tackled by Brazilian Civil Courts, which are still making clarity in a particularly entangled area.

Art. 5 of the Brazilian Constitution grants protection to industrial inventions, trademarks and business names but also to other distinctive signs – a category which is likely to include domain names.

Brazil, like many countries, has a “first-to-file” domain name registration policy. FAPESP, the São Paulo Research Foundation, is the organization responsible for registering domain names in Brazil. FAPESP enacted guidelines that prevent some names from being registered: vulgar expressions; words representing predefined terms related to the Internet such as the name “Internet” itself; words reserved for government agencies; and names that can mislead third parties, such as famous marks that have not been applied for by their rightful owners. Apart from these cases, FAPESP doesn’t examine domain name applications and has no authority to intervene in case of domain names identical to existing trademarks.

On the other hand, art.1 of the Resolution 8/2008 of the CGI, the Brazilian Internet Steering Committee, also establishes that it is forbidden to register a domain name that is likely to mislead third parties or that violates someone’s rights.

In a number of cases where the misleading intention was particularly clear, Brazilian civil courts ruled in favour of the trademark owner, taking a strong stance against cybersquatting.

In other cases, even when the bad faith was not established, Courts ruled in favour of the trademark owner if the mark was notorious.  In the case Ayrton Senna Promoções e Empreendimentos Ltda. v. Laboratório Infantil Meu Cantinho S/C Ltda., the defendant registered the domain name “www.ayrtonsenna.com.br” to create a fan club to celebrate the famous Brazilian F1 pilot, with no apparent intent to exploit it commercially. The plaintiff opposed the registration on the basis of its trademark registration of the brand Ayrton Senna and on the notoriety of the name “Ayrton Senna”. The court ruled in favour of the plaintiff as the trademark was well-known.

In a more recent case, the Brazilian Supreme Court established that this protection does not extend to generic brands. In this case, the cosmetic brand Paixão – that means passion – opposed the registration of the domain paixao.com.br, a dating website. In this case, the court held that Paixão was not regarded by customers nor officially recognized by the Brazilian PTO as a well-known trademark; the areas of activity of the two companies were different; the mark Paixão was not a distinctive sign, and other trademark registrations containing the word “paixão” already existed. For these reasons, the court ruled against the plaintiff, upholding the defendant’s domain name.