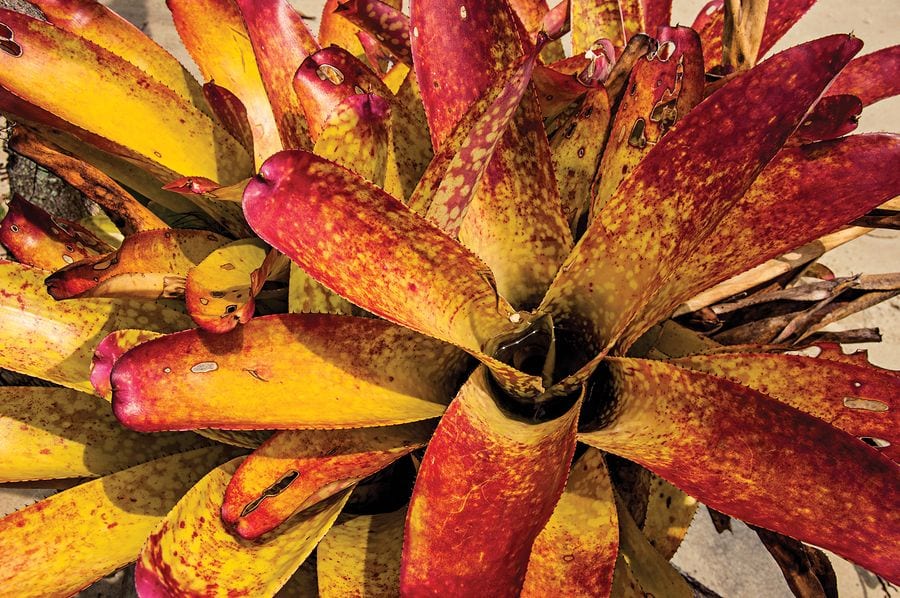 On February 27, 2018, the Brazilian INPI issued a requirement for patent owners or the patent application depositant to report whether during the development of the matter revealed in the patent there has been or not access to the national genetic patrimony or associated traditional knowledge.

This requirement is based on the Biodiversity Law; Law 13,123/2015, that revoked the previous regulation Medida Provisória 2.186/2001. The Biodiversity Law states in Article 12, §2, that before filing a patent application the access to a Brazilian genetic patrimony or traditional associated knowledge must be properly informed to the government. Specifically, Article 47 states that those inventions that have accessed any material of the Brazilian biodiversity will not be patented until doing the register in a government database. This database is named SisGen. and was implemented on November 6, 2017.

This BPTO requirement is applied to all kinds of patents and patent applications.

Those inventions that had access to Brazilian biological material during the previous law must regularize its situation under the Biodiversity Law.

This Biodiversity Law reflects The Convention on Biological Diversity, a multilateral treaty signed by Brazil in 1992 and is regulated by Decree 8.772/2016.

Several kinds of access are considered: For instance, the use of part or all of a living being, including microorganisms and viruses, being is dead or alive. Also, substances from the living being metabolism or the expression of phenotypes are considered access to Brazilian genetic patrimony. Human materials are excluded from this obligation.

The Instruction 23/2017 of Ministério da Agricultura Pecuária e Abastecimento (MAPA) states the plant species that are not considered Brazilian genetic patrimony as for instance Saccharum spp. This Biodiversity Law is also applied to foreigners. Companies and Research Institutes from other countries should establish partnerships with local research institutes in Brazil and they will be required to register in SisGen’s database.

Also, the shipment and/or delivery of material from Brazil to other countries should be registered in SisGen’s database.

This subject is new and many issues are still being discussed in Brazil. Please check back to Moeller’s blog to see updates about any developments on this matter.