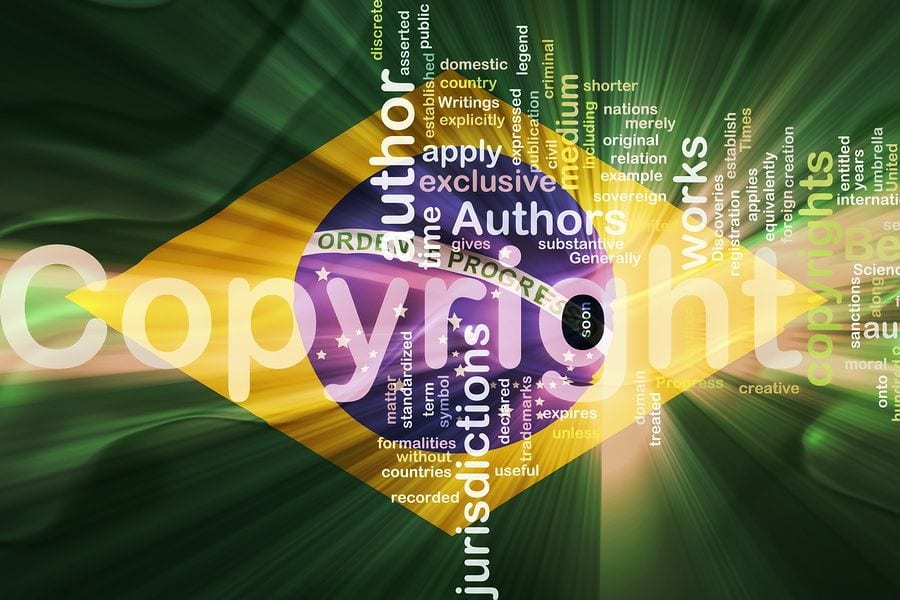 The Madrid Protocol is an international treaty established to create a centralized system of trademark protection for all the signatory states.

Through the rules of the Madrid Protocol, applicants can protect their trademarks in all member countries: they just need to file a single application in one of the countries’ that are part of the treaty. Procedures are uniformed and the application can be filed in one of the three official languages – English, French or Spanish.

The Madrid Protocol is certainly the most time and cost-effective means of seeking trademark protection internationally. Currently, 100 countries are signatory to the Protocol: Colombia was the first South American country to join in 2012, followed suit by Mexico in the same year.

Some issues have been partially overcome

In November 2016, Brazilian Minister of Industry, Foreign Trade and Services, Marcos Pereira, announced the intention to join the Madrid Protocol, during an official meeting with WIPO Director General Francis Gurry. It was clear, however, that accession to the uniformed Madrid system, although certainly excellent news for all companies operating in Brazil, could prove to be challenging.

For this reason, it was anticipated that the accession would happen not before than mid -2018. Indeed, there were back then, and partially still are, a series of obstacles to a smooth integration of the Madrid requirements.

First of all, it is well-known that the Brazilian INPI suffers from a chronic backlog problem. Recently filed trademark applications take an average of 25 months to be examined when there are no oppositions. The time for deciding on oppositions can take around 4 years, while decisions on appeals on trademark applications may take from seven to eight years. The Madrid Protocol sets a term of maximum 18 months for the National Patent Office to complete the substantive examination and to provide a decision. The Brazilian INPI has recently stated however that the 18 months target could be reached soon. According to an announcement released in November 2017, INPI declared that by the end of 2018, the registration period in Brazil will be shortened from the current 25 months to the 18 months required by the Madrid protocol.

If the INPI seems positive in achieving the 18 months deadline, however, there are other issues that need to be overcome.

As said, the official languages accepted by the Madrid Protocol system are English, French, and Spanish. The Brazilian INPI’s working language is Portuguese and all applications are filed in this language. Changing the internal procedures and training the examiners to be able to examine applications in different languages – or hire translators – would require an additional and very substantial cost. Moreover, the INPI would most probably need to update its IT equipment and infrastructure.

Finally, Brazil would need to change the regulation concerning multiclass applications, which are currently not allowed.

Joining the Protocol would make it easier both for Brazilian companies to expand their business internationally and for international corporations to operate in the South American country. For some commentators, Brazil annexation to the treaty would even have a sort of a domino effect on the South American region, as Uruguay is said to be assessing the possibility to join the Protocol too, and other countries may follow suit.