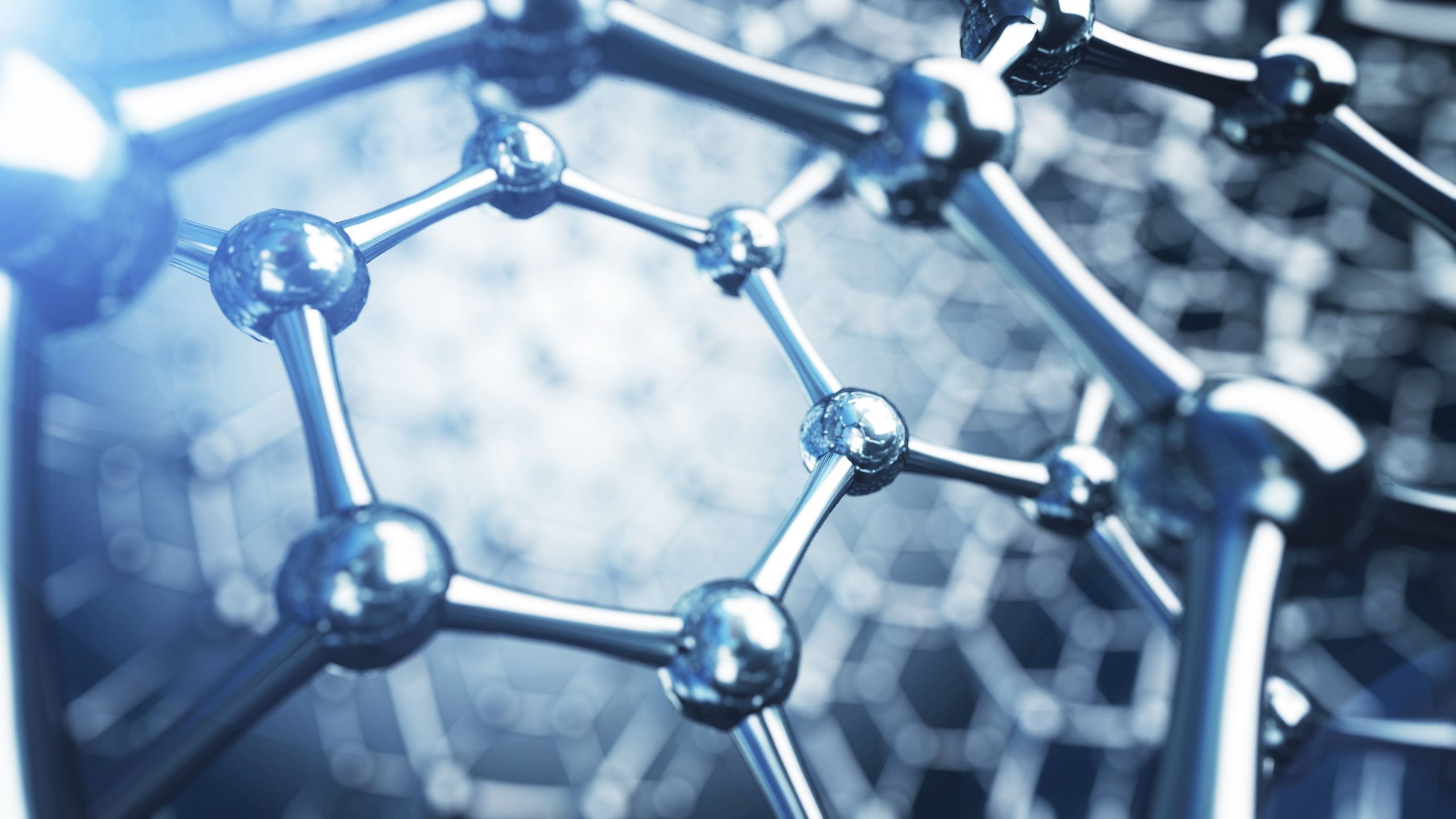 Among the key technologies of this century, nanotechnology raises particularly high expectations in a wide range of areas affecting daily life. Nanotechnology is a science, which operates at an extremely small scale: between 1 and 100 nanometers (1 to 100 billionths of a meter).  In fact, entities with a controlled geometrical size of at least one functional component below 100 nanometres in one or more dimensions is susceptible of making physical, chemical or biological effects in an unexpected way. At this scale interesting and potentially promising phenomena such as statistical and quantum mechanical effects become evident. Therefore, it is easy to see how manipulating matter at the atomic level could potentially lead to enormous developments.

Nanotechnology can occur in almost any area of science and engineering: it is just as relevant to biotechnologists and physicists as it is to electrical and mechanical engineers or materials scientists. The interdisciplinary nature of the field means that anyone interested in literature on nanotechnology, especially existing patent documents, struggles to retrieve it from the databases available.

For example, according to StatNano (*), a total number of 20187 patents have been published in United States Patents and Trademark Office (USPTO) in 2017, among which more than half belongs to the United States. South Korea, Japan, China, and Taiwan are the next countries in this ranking. A number of 4019 nanotechnology patents have been published in European Patents Office (EPO) in 2017.

From these results, it is possible to see how Argentina, Brazil, and Mexico showed a declination in the published applications in the main countries of the region, while only Chile and Peru showed a significant increase in the published patent applications. Additionally, regarding nanobiotechnology, it is stressed that about 80% of the overall nanobiotechnology patents are from the medicinal preparation area followed by a significant number in case of diagnostic and surgical applications.