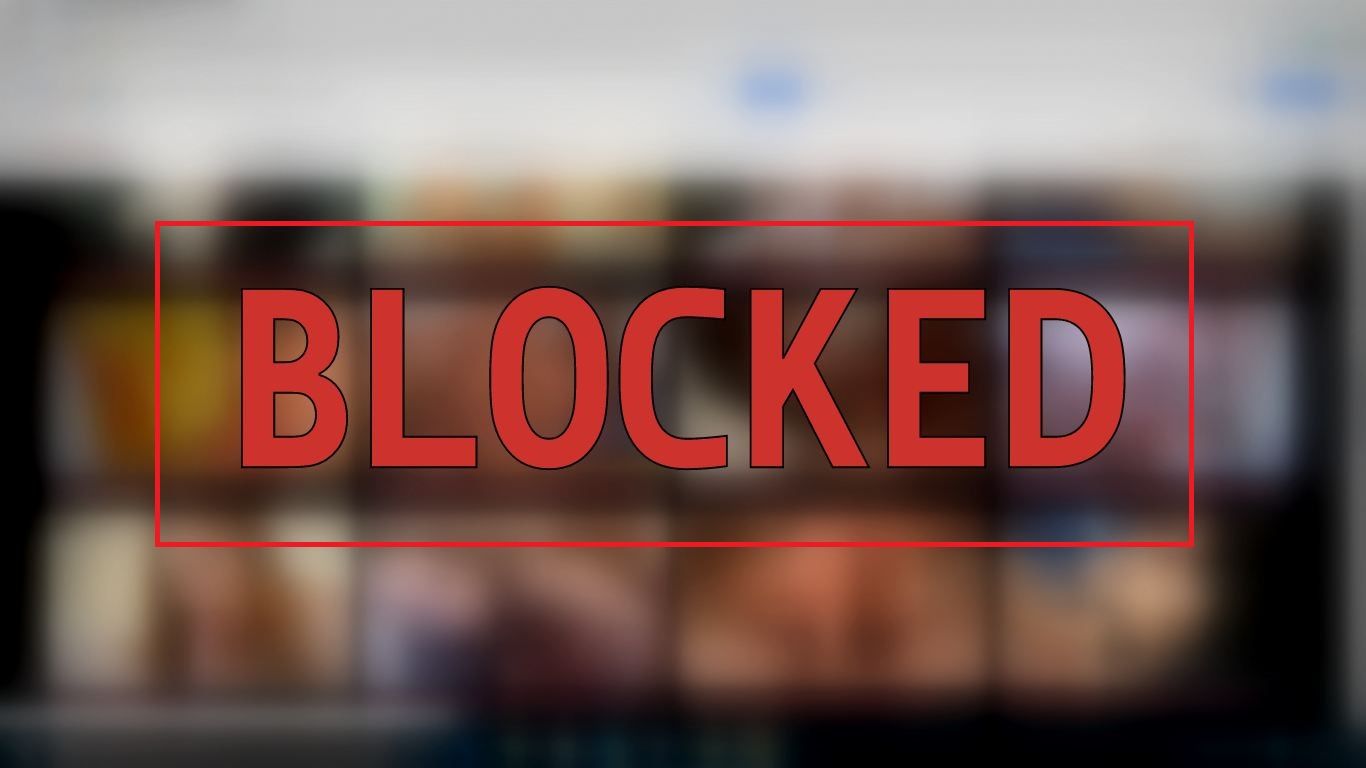 Chamber V of the Argentine National Criminal and Correctional Chamber reversed a First Instance ruling that had rejected a precautionary measure requested by Fox, Disney, Paramount, Columbia and other companies that act as joint plaintiffs against the Cuevana2 site, and ordered their provisional blocking of the site, for alleged violation of the Intellectual Property Law 11723, considering this measure as reasonable, appropriate and proportional..

The aforementioned site, created by Tomás Escobar from San Juan in 2011, which began as a small-scale personal project, aroused the interest of the large film companies as it became one of the largest sites for movies and online series from which any user can access for free, by using a streaming system, to Fox, Disney, Paramount, Columbia and other companies audiovisual productions.

For this reason, the complainant demands to the Court the blocking of all websites associated with the name of “Cuevana” in Argentina due to the fact, that the streaming service changed its name to Cuevana 2, in 2014, 5 years after it began to offer access to movies and series, without permission, under the Cuevana brand.

Thus, the second instance in charge of approving this precautionary measure, based its decision on Article 79 of the aforementioned Intellectual Property Law (11,723), which empowers judges, upon payment of bail on the part of the interested party, to “decree preventively suspending a theatrical, cinematographic, philharmonic or other similar show “to” effectively protect the rights of authors over their scientific, literary or artistic works to publish, represent, publicly expose, translate, adapt or reproduce it in any form ” that covers the aforementioned norm.

Therefore, since Cuevana does not have any type of authorization from its owners, the action of these Internet sites, which allow access to artistic works such as films and series, is violating universally protected moral and patrimonial rights.