Argentina and Europe to cooperate on patents 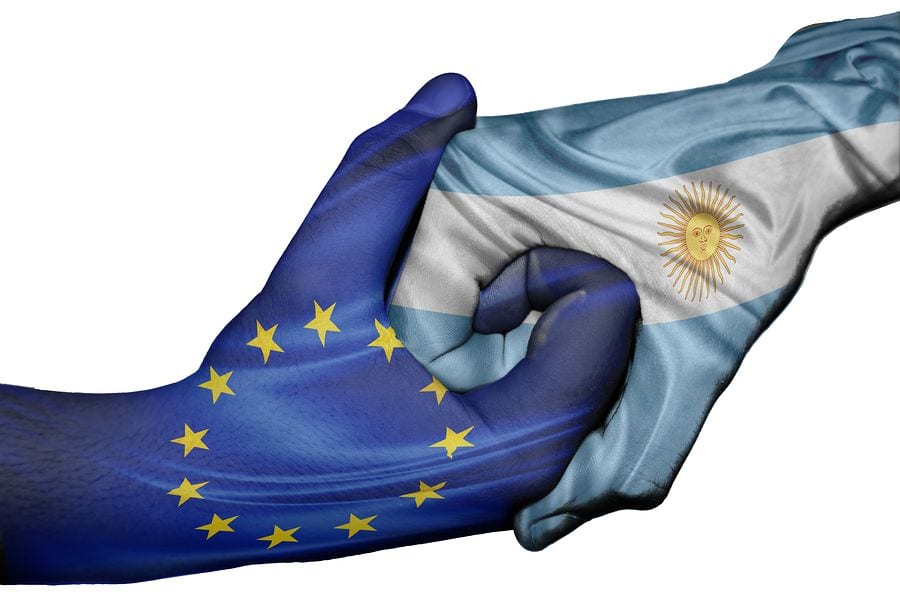 On February 5, 2018, the European Patent Office (EPO) and the National Institute of Industrial Property of Argentina (INPI) signed a Memorandum of Understanding (MoU) on the introduction of the Cooperative Patent Classification (CPC) by INPI. The MoU was signed during a meeting held between EPO President Benoît Battistelli and Argentina’s Commerce Secretary Miguel Braun in Buenos Aires to discuss recent developments in patents and innovation and the cooperation between the two regions in this field. According to the MoU, INPI will start classifying its publications with the CPC by January 2019.

The CPC, which was launched by the EPO and the USPTO in January 2013, is now considered the new global standard for refined patent classification. It is already in use, or will soon be used, by 26 patent offices around the world. Argentina has joined other Latin American countries, including Mexico, Brazil and Chile, in the adoption of the CPC.

At the meeting, progress was discussed on other joint projects laid out in a MoU on bilateral co-operation signed by the EPO and INPI in May 2017. This agreement covers areas such as access to information, sharing data and tools, improved patent procedures, and training.

In addition to EPO and INPI cooperation on patent matters, the European Union is currently negotiating a free trade agreement with the four founding members of Mercosur – Argentina, Brazil, Paraguay and Uruguay -, where the adhesion of Argentina to the Patent Cooperation Treaty (PCT) is being discussed.

As part of the cooperation, Battistelli wanted to meet representatives of the European chambers of commerce in Argentina to hear concerns and difficulties European companies face at INPI concerning patent matters. Jose Santacroce, head of patent technical advisors for Moeller IP, participated in the above-mentioned meeting representing the firm through the Austrian-Argentine Chamber of Commerce.

Santacroce outlined specific challenges, such as the huge backlog existing at the INPI as well as the lack of tools and resources to deal with it, and the current problems regarding the obtaining of pharmaceutical patents. He also requested Battistelli to lend all possible support, including general training for INPI examiners. In particular, Santacroce requested training for complex and rapidly evolving technical areas such as Computer-Implemented Inventions, Biotechnology and Nanotechnology, and all types of tools to facilitate online access to databases.