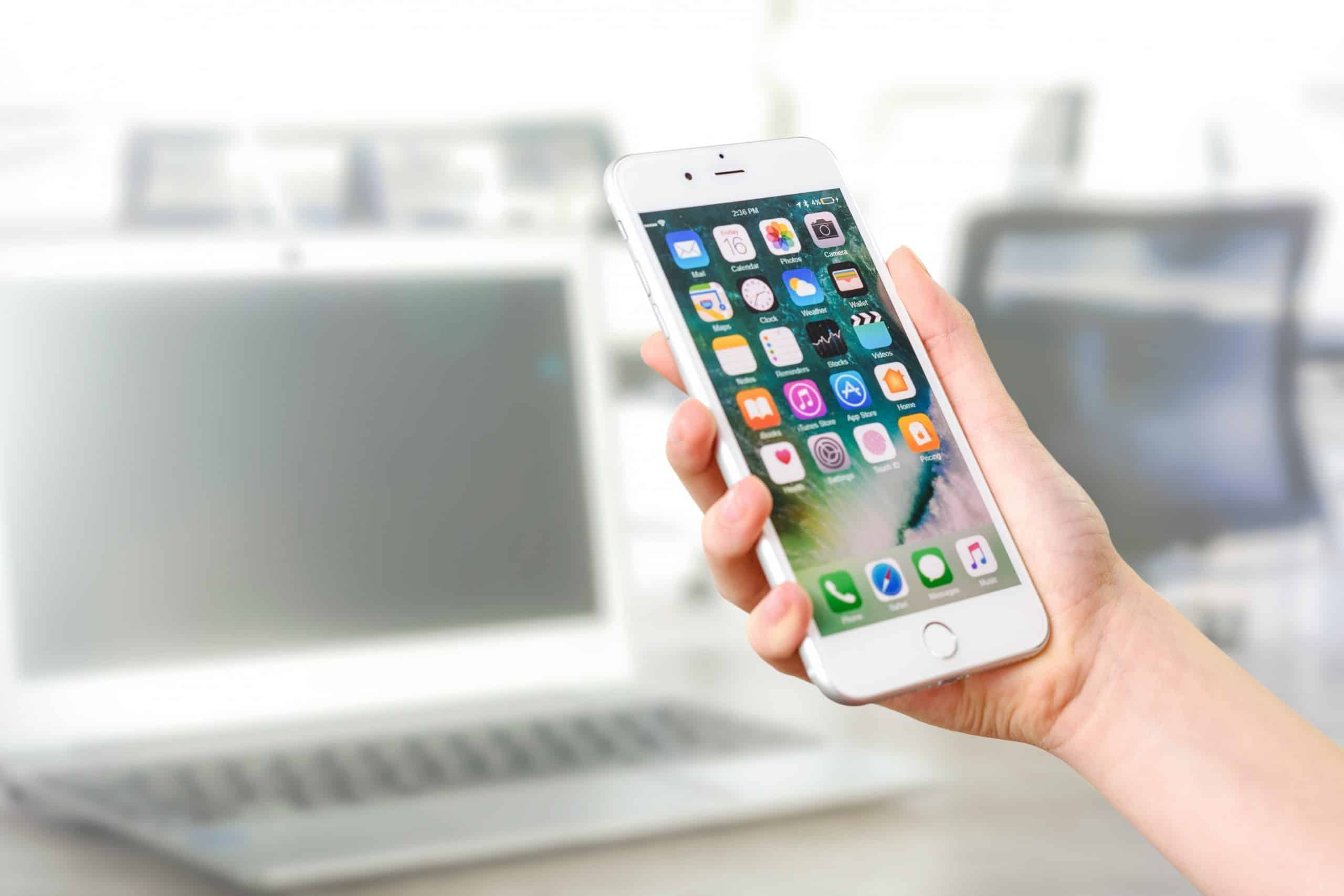 In the digital world, mobile apps are a crucial part of our day-to-day. From recreational to work-related, the mobile app economy has grown exponentially in the last decades, driven by software developers and publishers. It is also a very profitable world: in 2020, amid the pandemic crisis, Apple developers reportedly have total billings and sales in the App Store up to $643 billion.

The study, “A Global Perspective on the Apple App Store Ecosystem,” showed that small businesses are an important part of this ecosystem. The study defines small developers as those whose apps have less than 1 million downloads and earn in a year less than $1 million across all their apps. The development of technology and the opportunity to access App store, the number of small developers worldwide has grown over 40% since 2015 — and they make up more than 90 percent of App Store developers.

However, to obtain profitability developers not only face the challenge of ensuring the app gratifies customers and converts them into long-term users, but also of protecting their creations from app piracy.

App piracy is a real problem within this industry

The term refers to the illegal distribution and/or modification of apps by someone different than the official owner of the application. In a nutshell, pirates remove attribution, advertising, and tracking functionalities, and then republish the apps on one of the many alternative app stores around the world with their own monetization solutions included.[1] According to Tapcore, for example, Subway Surfers, a popular game, may have lost up to $91 million due to app piracy.

Another form of app stealing is counterfeiting, which happens when counterfeiters illegally duplicate and sell mobile apps without the permission of the official owners. The app can be sold at a discounted price as compared to the original one or it can be made available for free just so scammers can make money through ads.

What percentage of apps are pirated? Well, Tapcore estimations below:

Evidently, this is a real problem for developers that must be addressed. As apps that can take years to develop might be copied in less than an hour, it is very important to take measures to prevent this type of issue.

There is more than one way to protect an app creation. The solution offered by Tapcore is to re-monetize your apps by including its advertising and analytics SDK in your app but obfuscated[2] so that pirates can’t find it and remove it. When the Tapcore SDK detects it is living inside a pirated version of your app, it prevents the pirates from monetizing the app and instead shows ads that return revenue to the rightful owners.

Additionally, it is possible to Tamper proof your app. Tamper proofing consists of protecting your app against changes or reverse engineering. The main takeaway is that if a hacker tries to change any part of the original app source code, the whole program will either shut down or malfunction.

Ways to protect your app with IP

Of course, the most advisable thing to do when developing an app is to register the intellectual property. There are several ways to protect your app with IP, and below is the main thing you must know of each form of protection:

If you are developing an app and imaging its name, the way the icon will appear and what the user interface will look like, then you are able to file for trademark protection. Trademark Rights are established through the use of the mark, but the process can be started early by applying to register marks based upon the intention to use them.

Before settling on a mark, a trademark clearance search is advised to avoid infringing someone else’s IP as well as wasting time and money in a mark that will be challenged and modified.

As a benefit, Trademark Registration provides the exclusive right to use your sign in connection to the app, and the right to initiate Court Actions against infringers.

Copyright, it is automatic and essentially free. In line with the Berne Convention, in most countries, copyright protection is obtained automatically, without the need for further registration. However, there will normally be a system in place to allow for the voluntary registration of works.

Registering the copyright will help if there is ever a dispute about the authorship or ownership of your app. It might also facilitate financial transactions, sales, and the assignment and/or transfer of rights. Registering your copyright is recommended because it allows better control and protection over your work, and simplifies the production of proof and evidence, in the event of an infringement of your creation. If someone infringes your unregistered copyright, a long legal battle might be needed to prove that you own the rights. However, if it’s registered, a cease-and-desist letter might do the trick instead.

In some countries, software patents are allowed and able to protect mobile apps for 20 years from filing. To be patented, the features and functions for which subject to patentability must be:

It can take more than two years to get a patent granted, and the costs for this kind of protection are high ($10,000 and- $15,000) so considerations on if the expected income will be above these figures are in place (as well as if a 20-year protection is actually necessary for the creation).

A design patent safeguards the appearance of the app’s icon and its user interface. A design patent has a term of fifteen years from issuance and allows its owner to stop others from using an icon or interface that is confusingly similar in appearance to the patented design, seeing which a consumer would be confused.

Design patents, comprising mostly drawings of the design, are less expensive than utility patents. It normally takes less than two years to get a design patent, these can be significant to customers and prospective customers and are often a key reason for the success of the app.

Whatever the decision is, IP Rights protection bring the owner exclusive rights over its creation and enables Court action in the event of infringement, which given the frequency of App Piracy, is very much needed.

[1] According to WIPO, APP developers lose $3-4 billion annually thanks to 14 billion pirated apps

[2] Obfuscation refers to the technique of making a source code unintelligible to most people. Obfuscation techniques like data masking, tokenization, and encryption, can transform the code into another form to protect IP and other sensitive company information. Though hackers can end up decrypting the code, it’s still an important measure that it’s usually combined with other techniques to improve app security.